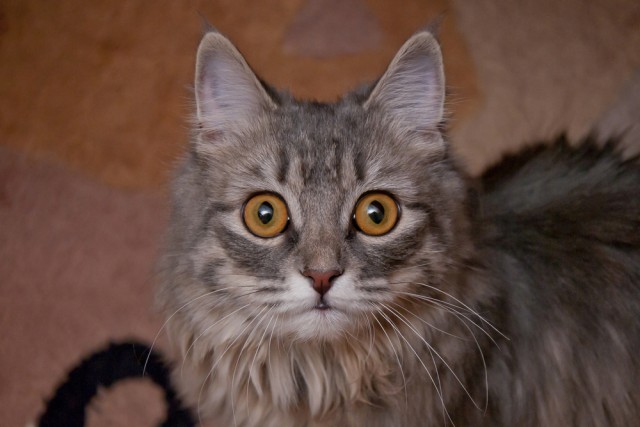 Small and medium-sized enterprises (SME) in the US are saying that the suspension of the Safe Harbor law might mean end of overseas operations for them, Reuters reported on Thursday.

The Safe Harbor law allowed companies in the United States to transport data regarding its European users to the States. It was struck down recently, by the European Court of Justice.

In a victory for privacy advocates, the European Court of Justice ruled that national regulators in the EU can override the 15-year-old Safe Harbor pact used by about 4,500 companies, including Apple and Alphabet’s Google, because it violates the privacy rights of Europeans by exposing them to allegedly indiscriminate surveillance by the US government.

Now, some US companies fear they will be locked out of the European market.

"The biggest fear is they’ll lose the opportunity to provide data services in Europe", said Emery Simon, counsellor to BSA, The Software Alliance.

"Any U.S. company with employees or customers in Europe is potentially impacted by this ruling", RetailMeNot spokesman Brian Hoyt told Reuters by email. "We also believe it may also create challenges for data sharing necessary to rapidly provide data analysis for business operations".

Adobe said it was |evaluating options| to transfer personal data between continents and Autodesk also said it was evaluating the decision, while Symantec said it has other mechanisms in place to legally protect data transfers, but the uncertainty following the ruling has made it difficult for such companies to determine their next steps and how much business might be lost.