US government will not force companies to decode encrypted data... for now 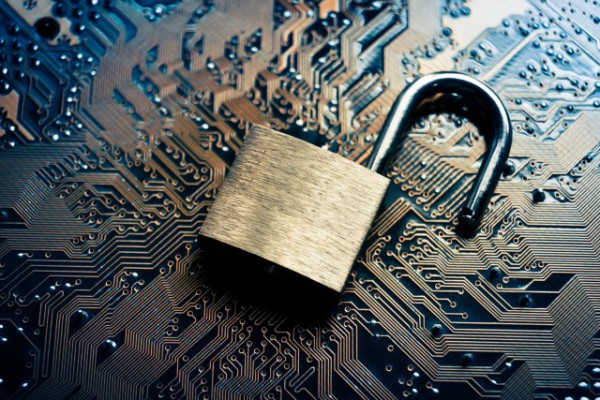 The Obama administration has announced that it will not require companies to decrypt encrypted messages for law enforcement agencies. This is being heralded as a 'partial victory' by the Electronic Frontier Foundation; partial because, as reported by the Washington Post, the government "will not -- for now — call for [such] legislation".

This means that at the moment companies will not be forced to build backdoors into their products, but there is no guarantee that this won’t happen further down the line. The government wants to continue talks with the technology industry to find a solution, but leaving things in limbo for the time being will create a sense of unease on both sides of the debate.

Since the NSA surveillance revelations made by Edward Snowden, there has been increased concern about security and privacy, and greater interest in encrypted communication tools. The notion of communication that can't be intercepted and read has governments around the world worried.

Companies will be under no illusion that the US government wants them to cave in and offer decryption keys -- against the advice of security experts -- and while the public message at the moment is that mandatory backdoors will not be required, it's hard to know what sort of pressure might be applied or to guess what is actually going on in secret.

This is something that EFF and the SaveCrypto.org coalition fear:

If Obama wants to leave a legacy promoting innovation and consumer privacy, he should create a clear policy position opposing secret, and sometimes informal, agreements between the government and tech companies to undermine security and privacy. Internet users -- both in the United States and abroad -- deserve to trust their digital service providers, and this step would go a long way to amending the trust rift caused by years of privacy abuses by the NSA.

The government will continue to push the anti-terrorist agenda, ignoring complaints that the ability to access communication that could be harmful actually ends up weakening security for everyone. It would be the virtual equivalent of locking the front door but leaving a key under a flowerpot on the doorstep.

11 Responses to US government will not force companies to decode encrypted data... for now