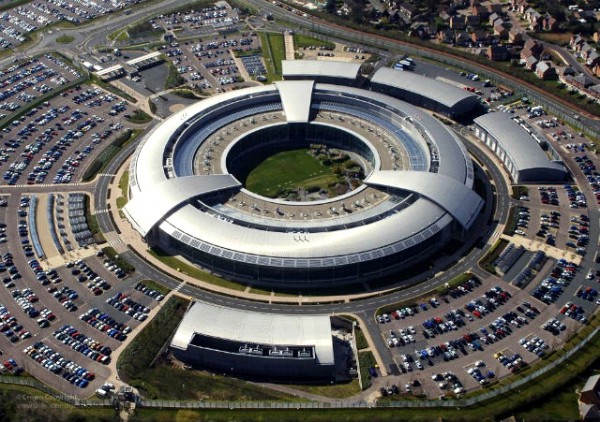 In an interview with BBC Panorama, Edward Snowden made further revelations about the capabilities of government agencies. Having blown the whistle on the NSA, Snowden has also shed light on the activities of the UK equivalent, GCHQ.

In tonight's interview, the former NSA contractor spoke of the agency's "Smurf Suite" -- a collection of tools that can be used to intercept and control smartphones, even if they're turned off. Named after the blue cartoon characters, the Smurf tools can be deployed via encrypted text message without alerting the handset owner.

Snowden spoke of a trio of tools including Tracker Smurf. Talking to journalist Peter Taylor, he described this as a "geo-location tool which allows [GCHQ] to follow you with a greater precision than you would get from the typical triangulation of cellphone towers". If the ability to follow your movements is not creepy enough, it gets worse. Nosey Smurf is the tool that can be used to turn on a phone's microphone, making it possible to listen to everything that is said.

But don't think for one minute that you can avoid detection by simply turning off your phone -- if only it was that easy! Edward Snowden also revealed the existence of Dreamy Smurf, a "power management tool" that can be used to remotely switch on a phone to allow other other tools to do their job. It doesn’t end there. Once in the control of GCHQ, agents are able to see:

...who you call, what you've texted, the things you've browsed, the list of your contacts, the places you've been, the wireless networks that your phone is associated with. And they can do much more. They can photograph you.

These sorts of tools are supposedly used once mass data collection has made it possible to home in on a suspect. You might be accused of being paranoid if you were to suggest that the government was reading your messages, but Snowden has a chilling warning: "They say, and in many cases this is true, that they're not going to read your email, for example, but they can and if they did you would never know".