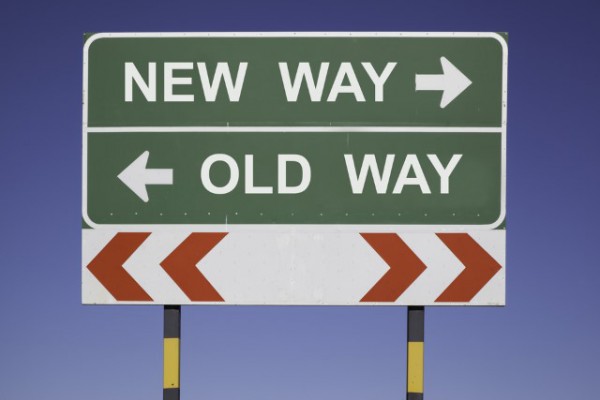 German tabloid Bild has made a bold move with its website -- blocking anyone using an adblocker from accessing content. Visitors to the site who want to use a tool such as Adblock Plus are now faced with a stark choice: add Bild.de to a whitelist so ads are displayed, or cough up for a €2.99 monthly fee to remove ads.

This is not a move that -- at the moment at least -- every website could get away with. Bild finds itself in the unique position of being the top-selling tabloid newspaper in Europe; it can afford to lose a few visitors with this experiment. With adblocking back in the limelight at the moment, it's time to ask the question: would you rather disable your adblocker or pay to access content?

Adblocking is nothing new, but it has been thrust center stage after Apple added support for adblockers in iOS 9. The gradual but steady move to access the internet on mobile devices, and the number of dedicated users Apple has, meant that this was a move that has the potential to dramatically curtail the ad-driven incomes of large numbers of sites. The effect Apple's decision could make is probably still to be fully realized, as for now things don't seem quite as bad as publishers feared.

It's no secret that huge numbers of websites rely on ads to survive -- Google has been built on the foundations of online ads -- but the internet has changed the way people look at content. The golden age of the internet meant that everything was available for free. Companies would have been considered insane for even thinking about charging for access -- growing an audience was all that mattered. The development of technologies such as MP3 and P2P opened up a world of even more free content, and an entire generation of web users has grown up expecting everything to be available without charge.

But, of course, this couldn't last. Monetizing online publications was a necessity. Of course, people were not -- are not -- keen on an abundance of ads, hence the unstoppable rise in popularity of adblockers. It's not uncommon to visit a site and see a message along the lines of "we see you're using an adblocker... perhaps you'd like to consider disabling it to help us out". Bild has been bold. If an active adblocker is detected, no content is visible. It's as simple as that. There is no gentle cajoling. No suggesting that you might like to consider supporting the site. Just a straight down the line 'cough up or ship out'. We'll have to wait a while to see what the impact is for the site.

Having said that lots of internet users have grown up not having to pay for anything, the popularity of iTunes, Spotify and Netflix in recent years is starting to change attitudes. Consumers are starting to get used to the idea of paying to access movies, music, even news -- just like in the days of buying DVDs, CDs, and newspapers.

Of course, there are not many people who would turn down the chance to get something for free, and this is where Bild's model and the choice it offers is interesting. We're at a fork in the road. Bild presents its would-be audience with three options: endure the ads and save your money, pay a subscription, or go away.

Which route will you take?