Microsoft has forcibly upgraded some computers to Windows 10 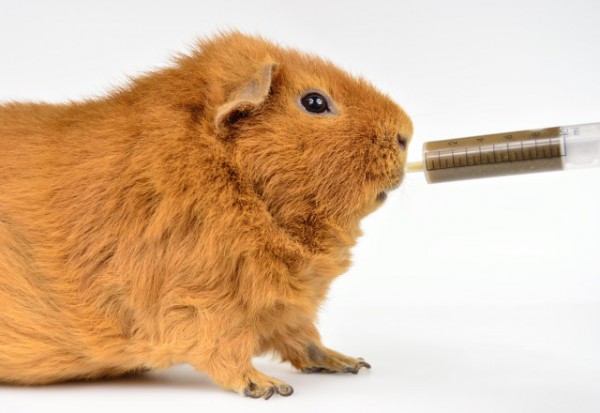 The other day I wrote about problems my father had after an inadvertent upgrade to Windows 10. In the comments there were numerous mocking remarks suggesting that he had been provided with plenty of opportunity to avoid the upgrade -- but it seems that may not have been the case. Microsoft has admitted that the upgrade has been automatically installed on some computers.

This has been described as "a mistake" after the optional update was marked for download and installation by default. Microsoft has already raised the ire of some users who were unhappy to discover that Windows 10 setup files had been downloaded without their permission, but the unwanted installation take things to the next level. So what’s the deal?

A number of people have found that Windows 10 is not only downloading of its own accord, but also starting the installation process. There are still opportunities to back out, but for novice users it would be all too easy to be swept along and end up completing the upgrade. Despite the fact that Microsoft has categorized the Windows 10 upgrade as an optional update -- which means it should be an opt-in update -- the default setting is, unusually, to download it.

But it was all a mistake. Little comfort to those who have been upgraded unintentionally, but a mistake nonetheless. In a statement to Ars Technica, Microsoft said:

As part of our effort to bring Windows 10 to existing genuine Windows 7 and Windows 8.1 customers, the Windows 10 upgrade may appear as an optional update in the Windows Update (WU) control panel. This is an intuitive and trusted place people go to find Recommended and Optional updates to Windows. In the recent Windows update, this option was checked as default; this was a mistake and we are removing the check.

If you're running Windows 7 or 8.1 and you're trying to avoid Windows 10, Microsoft has now remedied the problem so the optional upgrade is not selected by default. What's that sound? A collective sigh of relief, I believe.