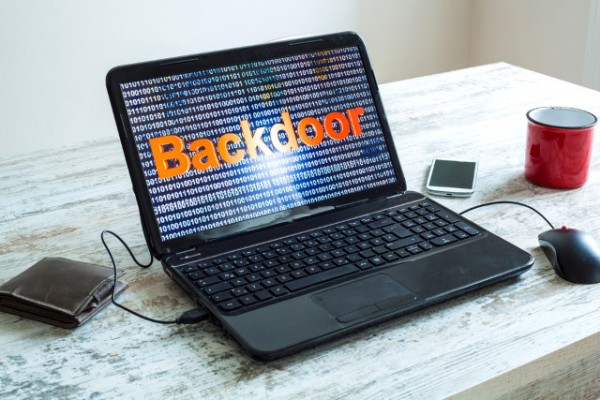 The UK government is sending mixed messages about how it views privacy and security. Fears have been mounting since Prime Minister David Cameron wondered aloud "in our country, do we want to allow a means of communication between people which we cannot read?" -- his view obviously being that, no, we don’t want to allow such a thing.

Following the revelations about the spying activities of the NSA and GCHQ, public attention has been focused more than ever on privacy and encryption, Cameron having also suggested a desire to ban encryption. Today, some fears were allayed when it was announced that the government was not seeking to require software developers to build backdoors into their products. That said, the government said that companies should be able to decrypt 'targeted' data when required, and provide access to it.

Apple is just one of the companies to have said recently that it was technically incapable of decrypting encrypted messages sent between individuals. The minister for internet safety and security, Baroness Shields, expressed concern about the "alarming movement towards end-to-end encrypted applications". Addressing the House of Lord, she said:

The Government recognize the essential role that strong encryption plays in enabling the protection of sensitive personal data and securing online communications and transactions. The Government do not advocate or require the provision of a back-door key or support arbitrarily weakening the security of internet applications and services in such a way. Such tools threaten the integrity of the internet itself. Current law requires that companies must be able to provide targeted access, subject to warrant, to the communications of those who seek to commit crimes or do serious harm in the UK or to its citizens.

Making reference to ISIS, politicians pointed out that WhatsApp had been used to coordinate terrorist attacks, citing this as an example of why access to encrypted data was required. Seemingly oblivious to the weakening of security that would follow, Baroness Shields said: "It is absolutely essential that these companies which understand and build those stacks of technology are able to decrypt that information and provide it to law enforcement in extremis".

Almost immediately contradicting herself, when asked to confirm that the government has "no intention in forthcoming legislation either to weaken encryption or provide back doors to it", she said: "I can confirm that there is no intention to do that; that is correct."

The government can say, honestly, that it is not seeking backdoors. Instead it is looking for companies to allow access through the front door.