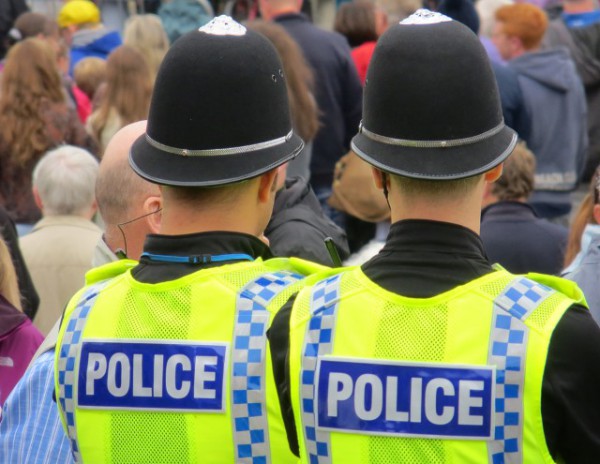 The Draft Communications Data Bill (or "snooper's charter") has proved very controversial in the UK, but is yet to be implemented. A key component of the proposed bill is a requirement for ISPs to retain records of every single users' browsing history for a full year. So far the bill has been kept at bay, but now the police are looking to place very much the same requirements on ISPs.

The police have lobbied the government, complaining that traditional methods of surveillance are insufficient to deal with the current levels of online crime. Proposals that the police should be able to access all and any records about someone's online activity without the need for a warrant are already viewed as an invasion of privacy, but police demands are all the more controversial since the snooper's charter was successfully blocked by the Liberal Democrats.

At the moment, there are not calls for unrestricted access to the content of social media messaging -- at least without a warrant -- but there are concerns that any additional snooping powers would be the start of a journey down a slippery slope.

Assistant chief constable Richard Berry has tried to allay privacy fears by suggesting that the police are not seeking powers that extend beyond the data they can already access in relation to phone records:

We essentially need the 'who, where, when and what' of any communication -- who initiated it, where were they and when did it happened. And a little bit of the 'what', were they on Facebook, or a banking site, or an illegal child-abuse image-sharing website?

Five years ago, [a suspect] could have physically walked into a bank and carried out a transaction. We could have put a surveillance team on that but now, most of it is done online. We just want to know about the visit.

Bearing such a close resemblance to the blocked snooper's charter, it is safe to assume that police demands will meet a number of obstacles.