Back to the 1980s: How to play Space Invaders on your PC 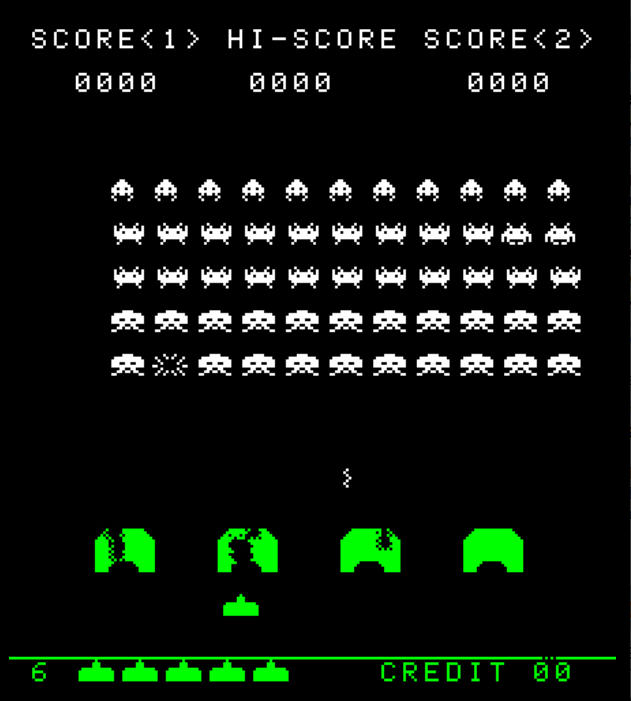 It’s been around for almost 40 years, yet the arcade classic Space Invaders is still hugely popular, the inspiration behind an array of new games on every possible platform.

This isn’t always a good thing. Many games use the name, but don’t bear any resemblance to the original. Others require bulky installations or "in-app purchases" before you can really get started.

But if you’re just after quick, simple, no-strings retro gaming, these three tiny PC applications could be all you need.

Ulevel’s Space Invaders is a single 310KB executable, so it’s no surprise that the interface and gameplay is, well, basic. Even by retro standards.

Still, the game does look and sound like the original, all pixelated graphics and annoying audio.

There’s no Pause key, unfortunately. And the High Score feature doesn’t work across sessions. But if you just want a quick occasional game, it might be good enough.

RetroVaders arrives as an MSI file, and you could run this to install the program.

If you’d prefer a portable version, and your archive program supports MSI files, extract the contents into a folder and you can run RetroVaders.exe directly.

The program launches full-screen with an appealing and colorful interface.

But if you don’t like the default look, it’s easy to select a new graphics style or background, set a new resolution or run the program in a window.

What you don’t get is a difficulty level, which could be a problem, because RetroVaders is very fast-paced. Can you last a level? Don’t bet on it…

But the polished interface should help keep any frustrations at bay, at least for a while.

Space Invaders OpenGL goes beyond the basics with power-ups, bonuses and assorted 3D graphics effects (click and drag with the mouse to move the screen in 3D space, for instance), all presented in an appealing interface. 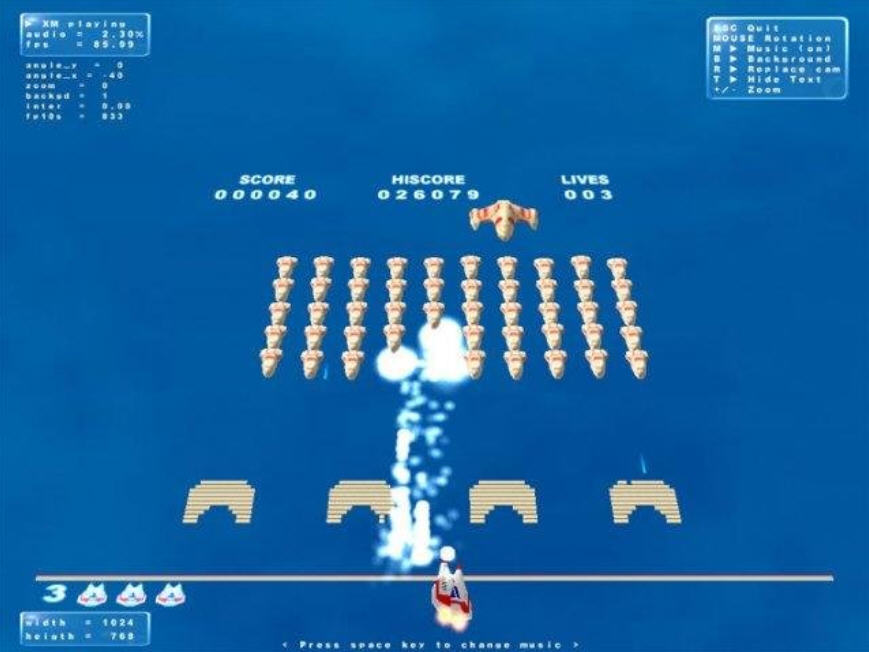 It’s also easy to play, at least initially, thanks to a very rapid-firing cannon.

There are some welcome configuration options, like the ability to run full-screen or in a window, or to replace the default soundtrack with your preferred MP3.

What you don’t get is a Pause key, at least as far as we could tell. And as the program hasn’t been updated since 2004, we’re probably not going to see one any time soon.

2 Responses to Back to the 1980s: How to play Space Invaders on your PC