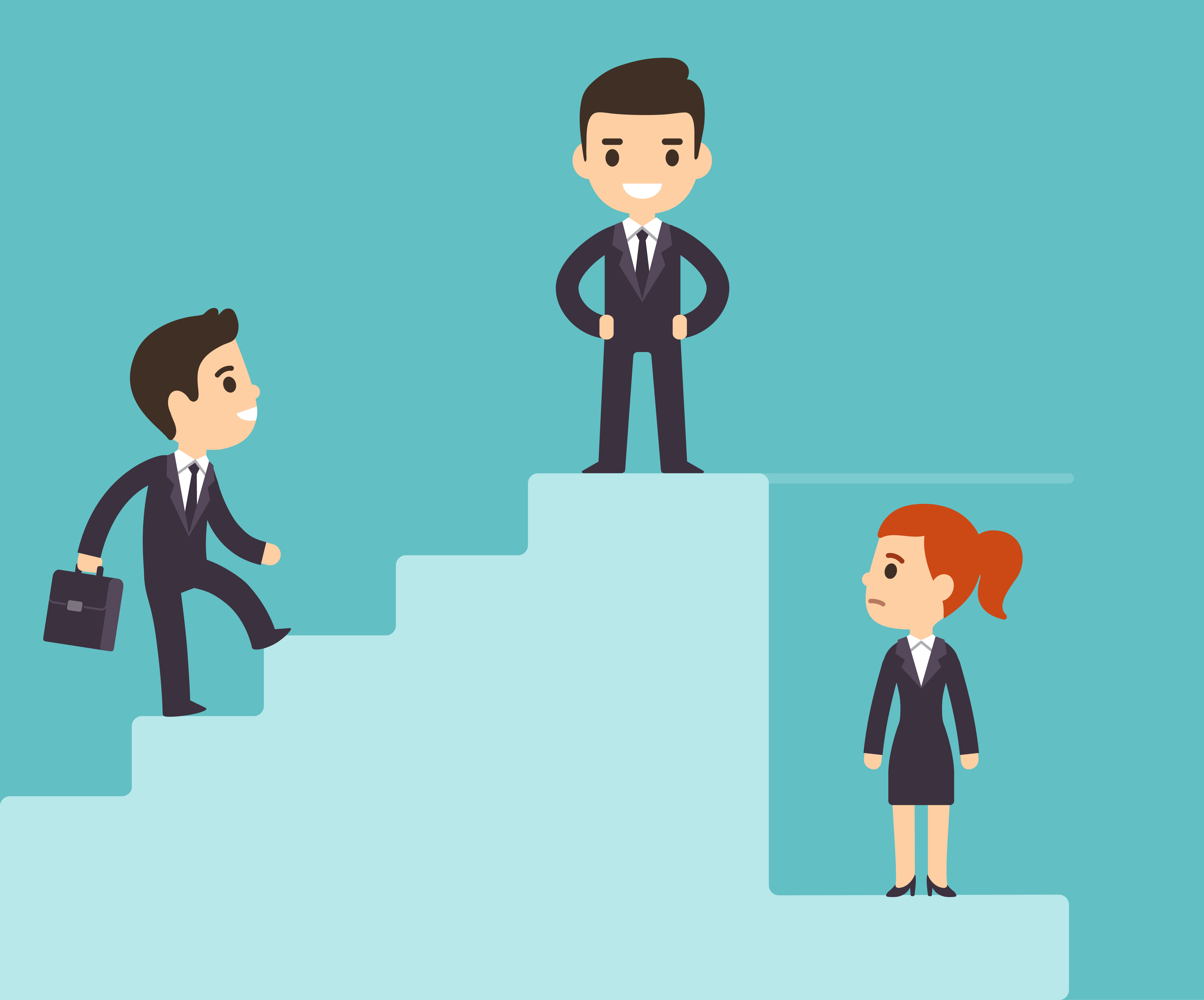 The tech industry is well aware of the positive impact of diversity on business performance -- and of how its insidious misogyny is directly at-odds with diversity goals. In spite of this evidence, instances of sexism in tech are sometimes -- nay, often -- dismissed as a "women’s issue" to be addressed and solved by women, rather than by the men who overwhelmingly comprise the industry’s workforce and executive positions.

But it isn’t a "women’s issue" if solving it benefits all of us. And we’ve seen time and time again that fostering inclusive and diverse workplaces is not just a social issue relevant to minorities and their allies, but a business concern relevant to all who would reap the benefits of seeing their startup succeed, their web business pivot successfully, or their enterprise company increase revenue.

So yes, tech industry misogyny is a problem that we should all, regardless of gender, feel driven to solve -- whether by dollar bills or, you know, decency.

That said, when aiming to elevate a disempowered group, it can be tough to know what sort of strategies are effective and appropriate -- especially when you yourself come from a position of privilege. Which is why I’ve been keeping a mental list (as I am wont to do) of moments when my male coworkers have totally nailed it. Here’s a selection.

Drawing critical attention to a sexist comment in a meeting

When an individual brought in for corporate training repeatedly brought up examples that "the guys in the room" could identify with, my [male] coworker interjected -- "I would prefer that this be more applicable to any gender". With just a sentence, he turned an isolating experience into a reinforcement of our company’s inclusive ideals.

Manning the booth at a trade show is already a pretty overwhelming task. Add in a series of less-than-awesome interactions with a few sexist bozos, and it can be pretty hard to stay centered. So you can imagine my relief when, after gritting my teeth through another instance of having my boobs leered at, my coworker offered to cover my corner of the booth for a minute while I took a lap. It was a relatively simple gesture, but it went past giving me a chance to go regain composure -- it indicated that he was on my side, that he wanted to help, and that I wasn’t crazy or weak for needing a minute. I felt validated and respected.

We’ve all heard the statistics about how women get silenced in professional settings. In one meeting where I (the only woman in the room) couldn’t seem to get a word in, a male coworker who was invited to provide his input instead turned to me and asked for mine. When I thanked him after the meeting, he said "Um, yeah! You didn’t get a chance to talk!" We’ve been watching out for each other ever since, and it feels awesome to know that I’ll always have an ally and advocate in the room.

When I heard that several of my male coworkers had accompanied a female coworker of mine to a Women In Tech panel at a recent conference, I was so glad. They had plenty of other sessions that they could’ve attended -- but in setting aside an hour to learn about the challenges and triumphs of women in our industry, they indicated that they don’t just see this as a "women’s issue", but as something to be invested in. That solidarity means a lot.

Calling out "jokes" in our company Slack channel

When someone made a politically incorrect joke in a company Slack channel, a male coworker replied with a gentle reminder that we all bring different experiences to the table, and that one person’s off-color joke could have a very different meaning for another person. The jokester apologized, and thanked him for the insight. While not gender-specific, this exchange served as a nice reinforcement of our company’s compassionate and tolerant culture.

Volunteering to get girls into STEM

The shortage of women in tech is a two-pronged problem -- while all of the above examples have all addressed the "retention" aspect, there’s also the fact that there simply aren’t enough women in the funnel to begin with. A female coworker and I are attempting to do our part to address this by volunteering on the leadership team of our local ChickTech chapter, which encourages girls to explore STEM subjects through workshops and mentorship. When we asked our coworkers if any of them would like to get involved, we were thrilled to see several male coworkers not just express interest, but actually follow through and sign up to be mentors -- and we know how busy those guys were already.

Asking what they can do to support their female colleagues

Asking this question goes a long way. Even if they aren’t quite sure what’s wrong or how to help, simply knowing that a person cares is so meaningful. And even if our conversation results in just one little behavior change, that’s such a powerful thing. This isn’t a battle that women should have to fight alone -- and it’s certainly not one we can win without getting the whole industry, men and women, on board. So when a man asks what he can do to show that he’s in? That’s huge. 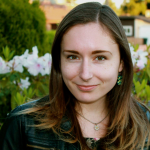 Leah Weitz works as Content Marketing Manager for the Portland-based startup Cloudability. In her spare time, she enjoys taking pictures of her ugly dog. You can follow her on Twitter at @Leah_Weitz.