IT pros welcome the rise of their new machine overlords 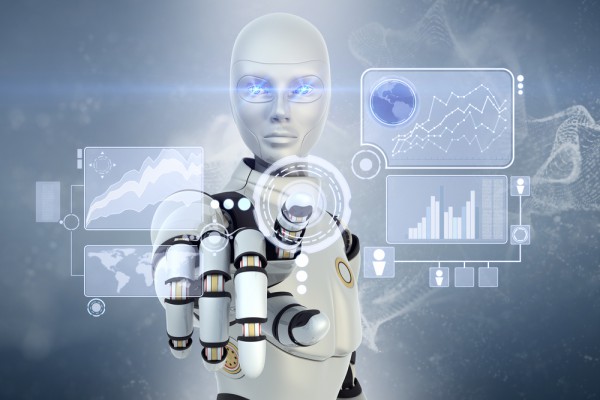 Until recently the idea of machines and computers taking over from humans has been the stuff of sci-fi. But recent developments in automation have brought the reality of a machine takeover of many tasks much closer.

New research from smart automation specialist arago reveals that, amongst IT workers at least, more automation leads to greater job satisfaction. 85 percent not only welcome smart automation, but also identify concrete benefits from it.

According to the study 85 percent say that intellectually stimulating activities are most important to their job satisfaction, 88 percent want to use automation to free up their time so they can focus on more strategic initiatives, 93 percent believe automated IT tools do not put their jobs at risk, and 91 percent realize automated IT tools are not the beginning of an AI takeover.

When asked what they'd prefer to do instead of the menial tasks that take up much of their time, the two most preferred tasks are innovating technology/solutions (72 percent) and modernizing existing technology (63 percent).

"IT pros know that smart automation technology frees up their time, reduces the need for menial tasks and allows them to concentrate on innovative endeavors that are much more strategic to their employers and their own future. That shows the common narrative stating that IT Pros find smart automation a threat to their jobs, and that they are afraid of a machine takeover, are overblown. The reality is quite the opposite." says Chris Boos, CEO for arago. "Forward thinking CEOs, CIOs and HR executives need to be aware of the positive impact smart automation will have on their companies".

You can see more of the survey's findings in infographic form below.