7-Zip gets a major update at last 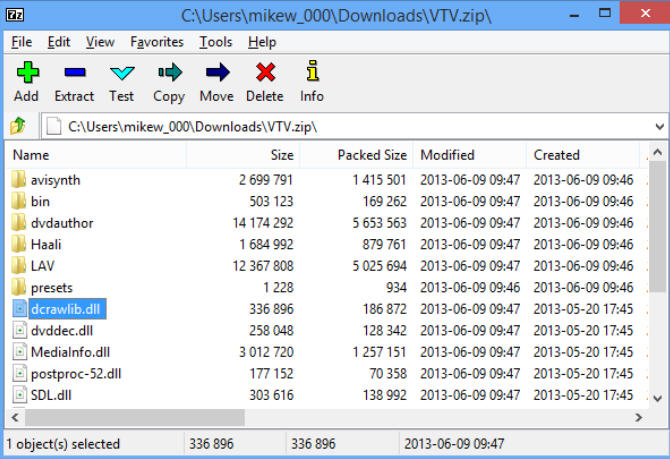 It’s been a long wait, but if you’re still using the latest stable build -- 9.20 -- then there are plenty of reasons to upgrade.

New command line switches include "h" to calculate hash values and "rn" to rename files in an archive.

There’s a lengthy list of other improvements and additions, and a vast number of bug fixes, too.

The official History file has the full list, if you need it.

16 Responses to 7-Zip gets a major update at last