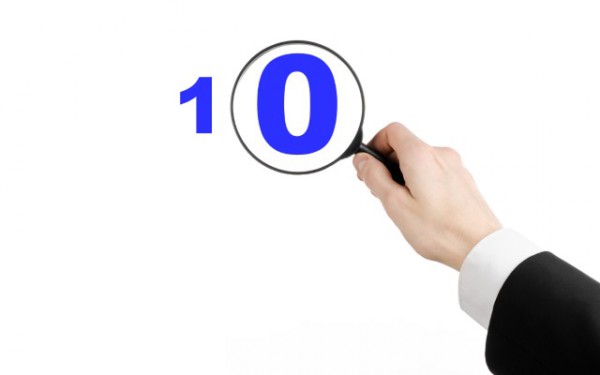 Since the launch of Windows 10, there have been various concerns relating to privacy. Some would dismiss this as little more than paranoia, but a lack of transparency about what was happening in the background broke a lot of people's trust. Many hoped that the release of the Threshold 2 update this month would address this, but in lots of cases it was actually a backward step.

In the RTM release of Windows 10, there was a service running in the background called Diagnostics Tracking Service (also known as DiagTrack), and people concerned about privacy -- who were in the know -- disabled it. In Threshold 2, this service is gone. A cause for celebration you might think; but think again. The service is still there, just under a different guise.

The original name was something of a mix of the worrying ('tracking') and the reassuring ('diagnostics'). This service has now been replaced by the opaquely-name Connected User Experiences and Telemetry service. For most people, reference to 'User Experience' has positive connotations, while only those who have been keeping an ear to the ground would understand the privacy implications of telemetry -- most would not have a clue what it means.

Changing the name of the service in this way could be described as a little bit sneaky, but the method for disabling it is the same as before.

Locate Connected User Experiences and Telemetry and double-click it.

Select Disabled from the drop down menu and hit OK.