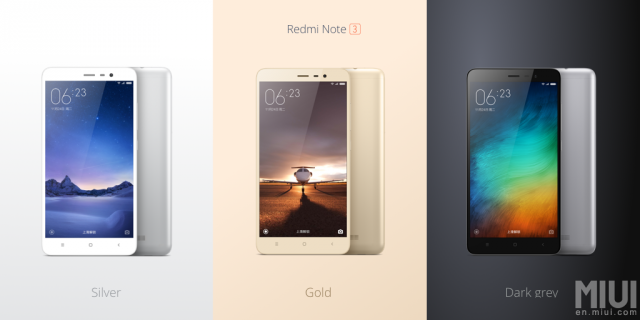 With its new Redmi Note 3 and Mi Pad 2, Xiaomi wants to convince consumers that they do not have to spend a lot of money on a smartphone or tablet to get premium features. The Chinese maker is now offering a fingerprint sensor and/or metal build on devices priced well below the $200 mark.

The new Redmi Note 3 phablet has a metal build and a fingerprint sensor, but a price tag of only $141. Those are typically found on high-end devices costing upwards of $300 or $400. Meanwhile, its second-generation slate, Mi Pad 2, has similar specs to Apple's Retina display-equipped iPad minis, which kick off at $269, but at a price starting at just $157.

The fingerprint sensor on Redmi Note 3 is positioned on the back of the device, and is said to have a response time of 0.3 seconds, which should be plenty quick enough for a good user experience. The smartphone runs MIUI 7, and will be available in silver, gold and dark gray. 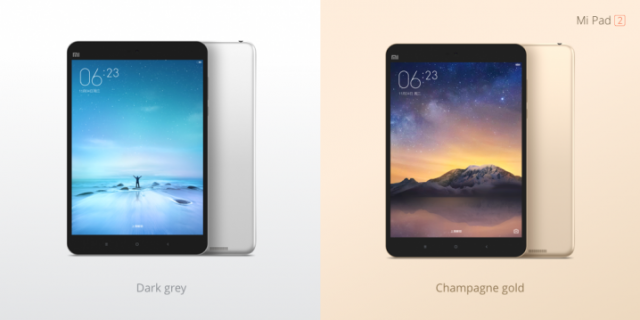 Redmi Note 3 launches November 27, while Mi Pad 2 is said to be available "soon".