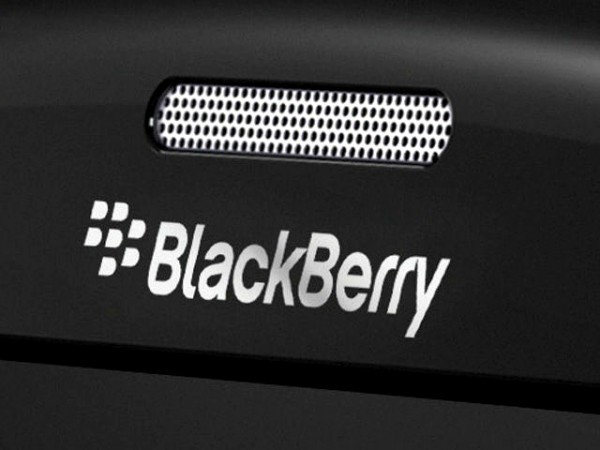 BlackBerry wants nothing more to do with Pakistan. The Pakistani government had demanded that it be permitted to monitor BlackBerry Enterprise Service emails and BBM messages. Unwilling to bow to these demands, the company has decided to pull out of the country entirely.

From the end of 2015, BlackBerry will no longer operate in Pakistan as the company says that it does not want to compromise its customers' privacy. Unwilling to comply with surveillance directives or show any sort of support for backdoors, BlackBerry has decided to cut its losses and run.

With security at the heart of BlackBerry's operations, the move is not entirely surprising, but it remains to be seen if either side is willing to compromise. BlackBerry said that while the government has only expressed interest in BES servers, the company "decided to exit the market altogether, because Pakistan’s demand for open access to monitor a significant swath of our customers’ communications within its borders left us no choice but to exit the country entirely".

Back in July, the Pakistan Telecommunications Authority announced that BlackBerry's BES servers would no longer be allowed to operate in the country. The company says that this is not quite the case. Writing in a post on the BlackBerry blog, company COO Marty Beard says:

The truth is that the Pakistani government wanted the ability to monitor all BlackBerry Enterprise Service traffic in the country, including every BES e-mail and BES BBM message. But BlackBerry will not comply with that sort of directive. As we have said many times, we do not support "back doors" granting open access to our customers’ information and have never done this anywhere in the world.

Pakistan's demand was not a question of public safety; we are more than happy to assist law enforcement agencies in investigations of criminal activity. Rather, Pakistan was essentially demanding unfettered access to all of our BES customers' information. The privacy of our customers is paramount to BlackBerry, and we will not compromise that principle.

Earlier today BlackBerry initially announced that it would pull out of Pakistan on 30 November, but later amended this to 30 December.