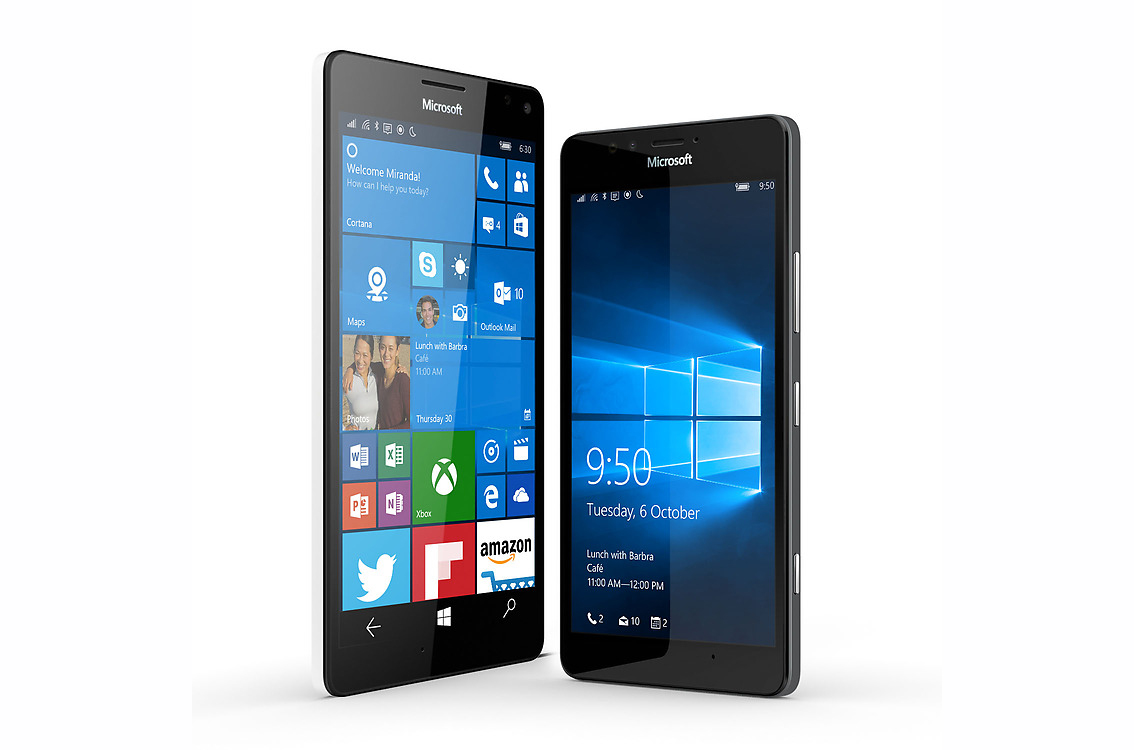 Microsoft is continuing to refine and polish its new mobile operating system, and is working to address feedback and issues reported by Windows Insiders.

The latest Windows 10 Mobile build doesn’t contain any exciting new features but rather is a cumulative update, which explains the new build number -- 10586.29. Microsoft is also planning to make this build available to additional devices early next week.

Gabe Aul, Corporate Vice President, Engineering Systems Team, writes: "Today we are releasing our first Cumulative Update to the Windows 10 Mobile Insider Preview Build 10586 to Insiders that begins addressing this feedback. The first thing you will notice with this Cumulative Update is it will use the minor version for differentiating between each version as these builds only contain fixes to the Windows 10 Mobile Insider Preview build already in the Fast and Slow rings. So this build will appear as 10586.29".