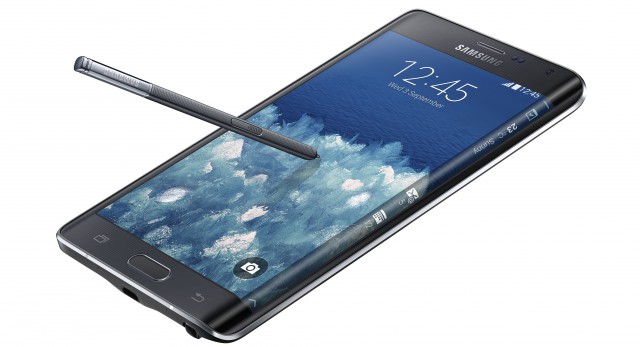 Responding to a spate of Android vulnerabilities and exploits, Samsung was one of the first companies to announce a move to monthly security updates for its handsets. This is great news for those concerned about the security of their phone, but for people running Lollipop there has been no way to check that the latest updates are installed.

Now this changes. Samsung is bringing the previously Marshmallow-only "Android security patch level" information to Lollipop handsets such as the Galaxy Note 5 and Galaxy S6 edge+. With just a few taps, it is now easy to check which month's security updates have been installed.

It may be seen as something of a minor change, but it is an important one when it comes to transparency. Samsung is nailing its colors to the mast, effectively making a public commitment to the on-going security of its devices. More importantly, it helps to keep users informed -- if it is made apparent that the current month's security update has not yet been installed, it gives people the opportunity to investigate what the problem could be.

If you have the latest Lollipop build installed on your Samsung device, you will be able to see this information right now. Just head to Settings > About Phone and then look for the Android security patch level heading.