Would you give up chocolate for better application performance? 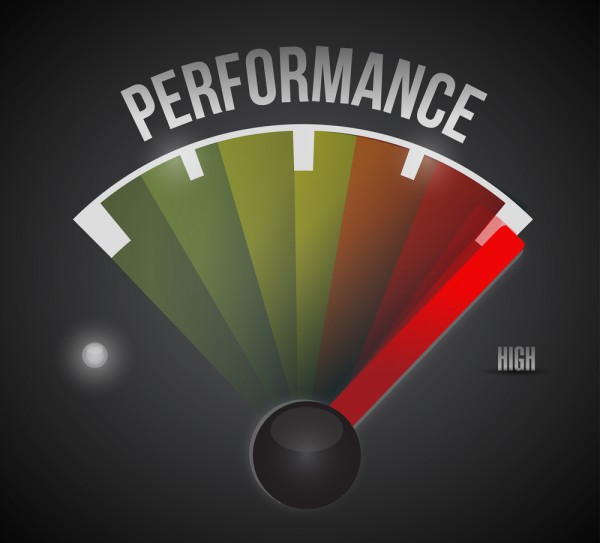 Application performance is critical to business performance according to 98 percent of businesses, yet 89 percent of executives say the poor performance of enterprise applications has negatively impacted their work, and 58 percent say it impacts their work at least weekly.

This is the key finding of application performance specialist Riverbed Technology's Global Application Performance Survey 2015. 71 percent of respondents say they have felt frequently 'in the dark' about why their enterprise applications are running slowly, highlighting a disconnect between IT teams and business executives, and 27 percent would sacrifice chocolate for peak app performance.

"The results of the survey reflect what we're hearing every day from IT leaders who are looking to deliver superior application performance in the midst of rapidly evolving, highly complex and hybrid IT environments," says Jerry M Kennelly, Chairman and CEO of Riverbed. "With apps, data and end users everywhere today, companies need end-to-end application visibility, optimization, and control everywhere as well to close the performance gap. Riverbed helps organizations improve application performance to drive tangible business benefits and performance".

When asked what they'd be willing to sacrifice to have peak app performance at all times, 33 percent of executives said would give up their full lunch break. They would also be willing to give up a portion of their program budget (32 percent), caffeine (29 percent), and even chocolate (27 percent).

6 Responses to Would you give up chocolate for better application performance?