The bible is dangerous for you and your phone 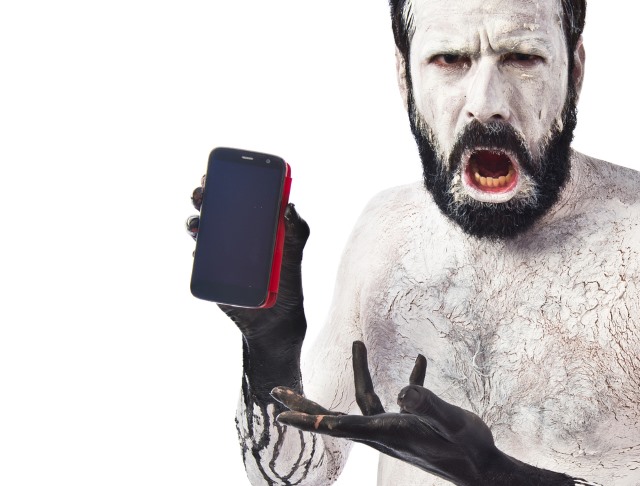 For the religiously-inclined the appeal of installing an electronic bible on a phone is (somewhat) understandable. But as well as providing a biblical fix when out and about, apps of a religious bent could also harbor a worrying payload.

The Threat Insight team from Proofpoint looked at thousands of iOS and Android apps, and found that a disturbing percentage of seemingly innocent apps pose a threat to users. Apps were found to include secret tracking components, as well as data-stealing elements and the ability to make unauthorized calls. The figures make for frightening reading.

The security team looked at a total of 38,000 apps in the App Store and Google Play, and found that 3.7 percent of 'Bible apps' featured malicious code. The problem of Trojan flashlight apps continues, and Threat Insight found that these apps were transmitting personal user data to hundreds of servers in dozens of countries.

When it comes to malicious apps, apparently nothing is sacred. The surprising prevalence of riskware in religious texts' apps provides further evidence that mobile users -- and their employers -- need to be far more security-conscious. The findings are also a valuable reminder of the importance of a mobile app security strategy for organizations. To protect employees and users from unscrupulous scammers and cybercriminals -- and against riskware and malicious apps in general -- organizations should define policies and deploy solutions that enable them to identify and control these apps before they can impact the organization's security posture.

But these are certainly not the only targets for malware; gambling apps were also found to be dangerous. Threat Insight reports that almost 14 percent of such apps exhibited 'risky behavior'.