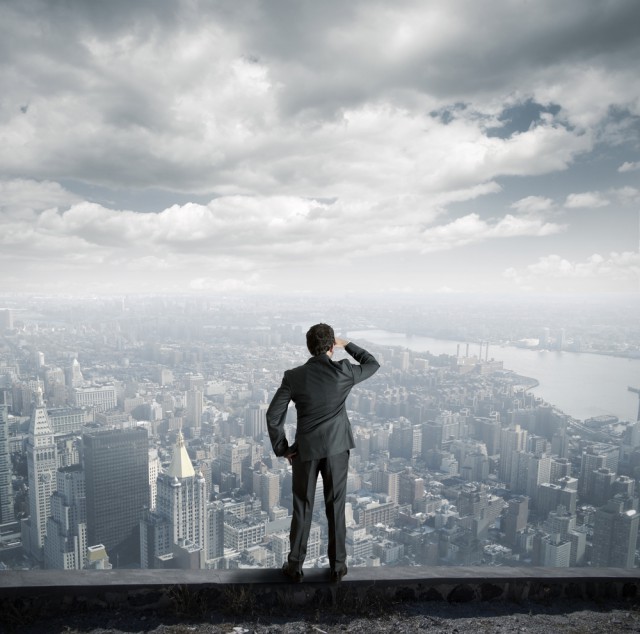 Goldman Sachs thinks Microsoft is making a comeback. The investment banking firm has produced a 22-page document -- titled Righting a Wrong -- looking at Microsoft’s current business, the recent changes it has made and it’s future opportunities.

The research analyzes Microsoft’s core businesses of Azure, Windows and Office and believes that the future looks bright for the company, going as far as to change its stock rating from Sell to Neutral.

Goldman highlights the transition Microsoft is making to cloud computing through its Office 365 platform and also praises the work of CEO Satya Nadella and CFO Amy Hood: "The company’s ongoing transition to the cloud [has] been very well executed by new senior leadership, most notably Satya Nadella and Amy Hood".

In terms of Microsoft’s three core businesses, Goldman is very much looking at the positives. In terms of Office, the report highlights the potential opportunities for expansion in areas such as mobile devices and emerging markets and praises the move to increase prices for Office E5 (aimed at businesses) which Nadella believes could generate as much as $50 billion (£33 billion) in revenue.

Moving on to Azure, the report recognizes the value that it brings to Microsoft -- especially seeing as Nadella and co. have not bowed to pressure from the likes of Google and Amazon to lower prices -- and also notes that moving to a more service-based business model by giving away Windows 10 for free is a positive step for the company.

As a result of the research, Goldman has increased its price target for Microsoft stock from $45 to $57.

22 Responses to Microsoft has a bright future, says Goldman Sachs