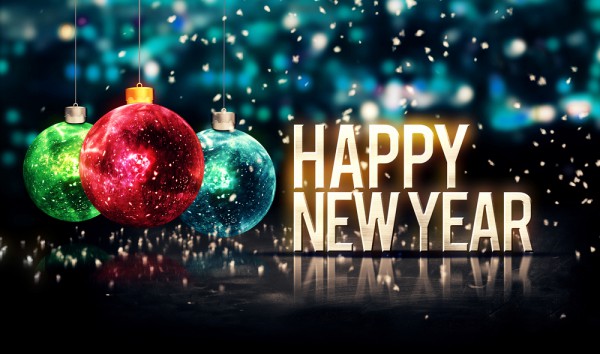 It's been another long year, with technology products appearing at a seemingly accelerated rate. It all began back in January at the Consumer Electronics Show, a spectacle that is now right around the corner once again.

With 2016 looming it is a time for some introspection -- what products made your year special? For me there were a few that I really enjoyed. It was typical year filled with a few good items and some worth forgetting. 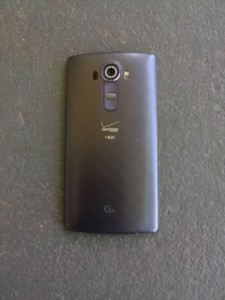 I reviewed this phone when it first launched. It's thin and light, but has a very large screen size, which is my preference in any phone. LG has done a decent job of keeping it fairly current. It doesn't run Android 6.0 yet (thanks Verizon), but that's OK, I honestly don't use a phone for much -- it's calls, texts and my grocery list on Evernote. If I want to play a game then I grab a tablet. The G4 also has a respectable camera which is always nice to have in one's pocket.

I think I may have written about the Amazon Echo more than any other device in 2015. Yes, I like it that much. It plays music while I work, it tells me the weather, who my favorite football team plays next, and occasionally gives some fun answers to random questions.

More importantly, it controls my lights. There are many home automation features that come with it and more are added all the time. You'll need a hub and the right bulbs -- I use a Wink Hub and GE Link bulbs. The process of setting it up isn't easy, but anyone with sufficient computer knowledge should have no problem.

Nothing is better than a good universal remote. It clears up that mess on your coffee table. One remote to rule them all. It takes some work to set up, but it isn't anything too difficult. Once it's done you have a beautiful touchscreen remote and all it takes is a tap of the finger to turn on the TV, A/V receiver and whatever device you wish -- Blu-ray, Fire TV, Roku, DVR, etc. -- all will be set to the proper positioning.

It will even control an increasing number of home automation products, including the Nest thermostat. The only thing it won't handle for me is my HDMI switch. 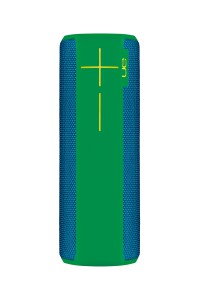 While Amazon Echo is a wonderful speaker, it isn't very portable. It needs Wi-Fi and it has to be plugged into the wall. When you need portable then you'd be hard-pressed to beat the Ultimate Ears, a brand of Logitech, UE Boom 2, which is a slight update to the original model. It's a bit large, but not so big that it isn't portable. What's really large is the sound, the thing rocks.

In 2015 I've played around with some automation for my home. The new offerings from Mivatek are proving to be wonderful. Sadly they don't yet play nicely with Alexa, so I have to use an app for control. Fortunately it has the ability to be scheduled which means I rarely ever need the app to turn it off or on. The plug also has a manual switch in case there's a problem, but there almost never is. 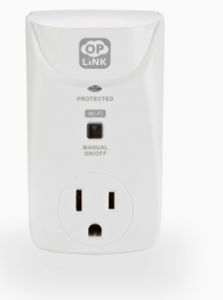 At the top of this list is the second generation Nest thermostat. It does a wonderful  job of controlling my home and it learns habits so it gets better over time. It can even be controlled via the aforementioned Harmony remote.

I am also still happily using the Nexus 9 as my normal tablet. It has an occasional hiccup with unlocking the screen, but it's thin and has very good resolution. It's what I reach for when I wake up in the mornings and want to know the weather.

So that's my tech year in a nutshell. What products brought a smile to your face this year?