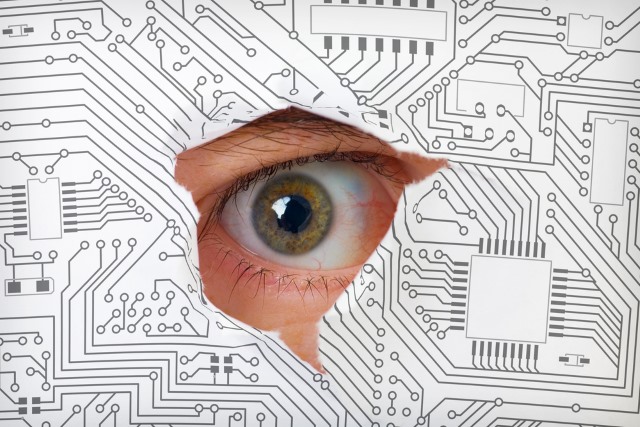 UK web users are coming round to the idea of online surveillance by the government, but harbor concerns about how personal data will be stored. These are the findings of a survey by Broadband Genie that suggests terror attacks have led to a swing in public opinion of the Snooper's Charter.

But while people may be coming round to the idea of internet surveillance, they remain concerned about how private data -- such as browsing history -- will be stored. 27 percent of those surveyed said their opinion had been swayed by recent terrorist attacks by the likes of ISIS.

Broadband Genie found that while 63 percent of people support planned internet surveillance by the government, a similar figure -- 67 percent -- do not trust ISPs to store their private web data securely. This is particularly significant as part of the Investigatory Powers Bill would require ISPs to retain users' browsing histories for a full year.

Speaking about the results of the survey, Broadband Genie's Head of Strategy Rob Hilborn said:

The public are quite rightly concerned with their web history being stored by service providers for this length of time, especially considering the high profile attacks on TalkTalk and Vodafone last year. It's imperative the government addresses how it plans to minimise the risk of this sensitive personal information being stolen.

Also well as showing a general distrust of government and local authorities, Broadband Genie's survey also reveals who people would be willing to share personal data with. Using a 'trust score' system, the list ranks the people and authority according to the level of trust people have in them (the average trust score is 3.03)