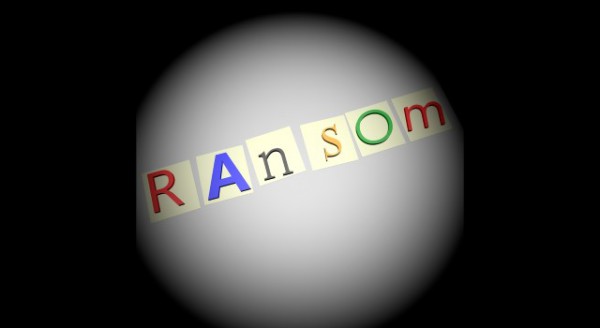 We all know that cyber attacks can be enormously disruptive, but how far would companies go to prevent an attack?

A new survey by the Cloud Security Alliance and Skyhigh Networks reveals that 24.6 percent of companies would be willing to pay a ransom to hackers to prevent a cyber attack and 14 percent would pay more than $1 million.

The report also shows a high level of confidence in the cloud which is seen as being more secure than on-site systems. That said, a lack of skilled security professionals is seen as being a barrier to companies seeking to prevent cloud data loss.

"It's shocking that so many companies are willing to pay even a penny’s ransom, and would trust hackers not to follow through with an attack. The idea that some would pay more than $1m is downright staggering. There are no guarantees at any price, and there is no way back once the payment is made," says Nigel Hawthorn, Skyhigh Networks' Chief European spokesperson. "Examples of companies refusing to pay up, such as Meetup.com, are few and far between. As such, hackers are increasingly confident they can hold businesses over a barrel, that they can execute crippling cyberattacks and that most businesses would rather pay up than put up. There will be several high profile examples of ransomware in 2016, and countless unreported incidents on top of that".

The European Cloud Adoption and Risk report also reveals that by the end of 2015, for the first time ever, the average European enterprise now uses more than 1,000 cloud applications -- with some companies using as many as 6,000. It shows a rise in EU-based cloud services too, which nearly doubled over a six month period (from 14.3 percent to 27 percent of services). Worryingly though only 8.1 percent of the 16,000 services analysed met enterprise requirements for data and privacy.

More information is available in the full report which can be downloaded from the Skyhigh website.