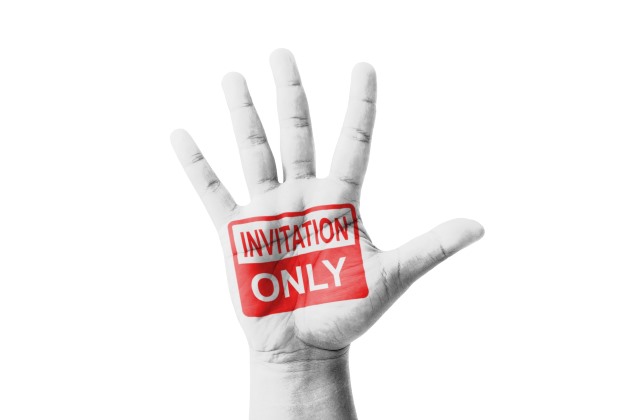 Adblock Plus has been blocked from attending the IAB's (Interactive Advertising Bureau) upcoming leadership summit. The company has attended the meeting in the past, and had received an invite to this year's conference too -- but the IAB had a change of heart and retracted the invitation.

The meeting would have been an opportunity to meet with advertisers and to discuss Adblock Plus' Acceptable Ads guidelines later this week, but the IAB -- for reasons as yet undisclosed -- feels differently. In the interests of transparency (or airing dirty laundry in public, depending on your opinion), Adblock Plus has decided to go public with what's been happening.

The company is upset at having been shunned, and accuses the trade organization of not having the "cojones to allow dis-senting voices to be heard". The accusation here is clearly that Adblock Plus feels the IAB is shutting it out because its product stands in the way of what its members are looking to do.

In a blog post, Ben Williams from Adblock Plus says:

Unfortunately, the top brass at the US IAB don't want us coming to their Leadership Summit next week in Palm Desert, California. We attended last year, and we signed up again for their 2016 meeting... including paying the hefty entrance fee. We were fully confirmed and they even listed us on their website as a participant.

Then this week we got one of those sudden emails that land in your inbox innocently, then floor you with something weird, unbelievable or ridiculous when you click on them. This one came from an unfamiliar IAB address, and it informed us that our registration for the summit was canceled and our fee refunded.

The initial email from IAB gives no detail about why the registration has been canceled:

Adblock Plus was a little surprised at receiving this email out of the blue and responded to indicate that a refund and cancellation had not been made. IAB replied bluntly, offering no further detail:

I'm sorry if there is any confusion. Just to be clear, there will be no ticket available for you and we've refunded your registration fee.

IAB doesn’t seem to want to say any more than this, but Williams says that Adblock Plus's door remains open:

Dis-allowing Adblock Plus from attending your event solves nothing. We will proceed to work with others to build a sustainable monetization model for the Internet.

As always, you know where to reach us.