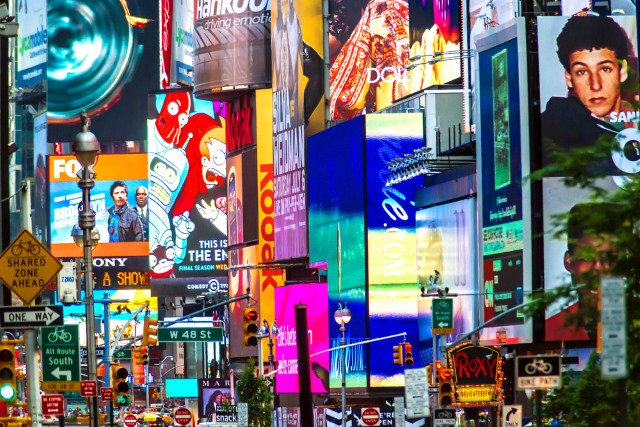 Online ads are a major bugbear for web users, hence the existence of ad blocking software. Tools such as AdBlock Plus have long been popular, but despite efforts by publishers to discourage their use, more and more people rely on ad blockers to improve their online experience.

The Internet Advertising Bureau reports that ad blocking is on the rise. In the UK, 18 percent of people use software to prevent the appearance of ads -- up from 15 percent just five months ago. Not everyone, however, is looking to block every single ad they might encounter.

Given the choice between paying for ad-free content, or enduring ads to keep content free, 61 percent of people said they would rather put up with ads than pay for access. Just 4 percent were willing to pay for an entirely ad-free experience. More than a third (35 percent) of 18 to 24-year-olds used an ad blocker; for those aged 55 and over, the figure drops to just 13 percent.

Just 57 percent of those surveyed said that they were looking to block all adverts, with a fifth of people saying they wanted to block particular types of ads, or ads from particular sites. IAB found that women were less likely to use adblockers than men (13 percent and 23 percent respectively).

The small rise in people blocking ads is not unexpected considering the publicity it's been receiving. However, it does provide some perspective on the situation for those referring to an "adblockalypse". More importantly, it also provides a clear message to the industry -- a less invasive, lighter ad experience is absolutely vital to address the main cause of ad blocking. That's why we're developing the L.E.A.N advertising principles for the online advertising supply chain.

IAB's research found that 19 percent of Adblock users do so on a tablet, and 23 percent on a phone -- but this is a number that could well rise since Apple allowed adblockers to enter the App Store.