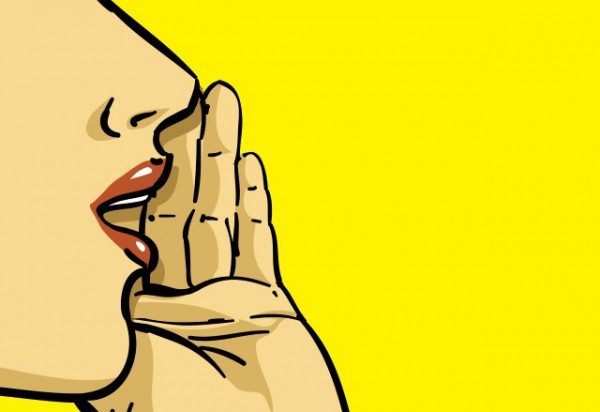 Moves by governments to monitor web-based communication with a view to thwarting terrorism is utterly, utterly futile. Just like the NSA's dragnet-style dredging for intelligence, mass communication surveillance does little to home in on target -- the ones that government should be concerned about are the very ones who know who to evade detection.

This is something that was perfectly demonstrated this week when it became apparent that ISIS has developed its own secure messaging system. No longer reliant on the likes of WhatsApp, ISIS is using a custom-built, Android-based encrypted messaging tool that is incredibly difficult -- if not impossible -- for the FBI and NSA to monitor.

The news comes from Ghost Security Group, and the counterterrorism network that warns about the capabilities of ISIS. It is the result of having such a high-profile surveillance campaign; the very people who governments might want to monitor have been driven underground. ISIS has already proved itself to be a master manipulator of the media, and the group is also technologically savvy. If the reports about the development of its own messaging app are correct, any surveillance has been rendered impossible.

Of course, this does not mean that surveillance is going to stop -- the government has plenty of other targets to go after besides ISIS -- but it does highlight a serious issue for intelligence agencies. Surveillance, hacking, and tapping are now so well known that any group worth its salt is going to go the extra mile to ensure that it can slip under the radar.

Using a roll-your-own solution means that the government is not able to make formal requests of a company to hand over encryption keys, to provide backdoors, or give up user account information. There's no real solution that the government could employ -- this is a problem largely of its own making, and there is little to be done.

Online surveillance is pointless. It is more trouble than it is worth, and it has been for some time. Of course, you won't hear an admission of futility from the government any time soon…