Humans get frozen out of frontline security 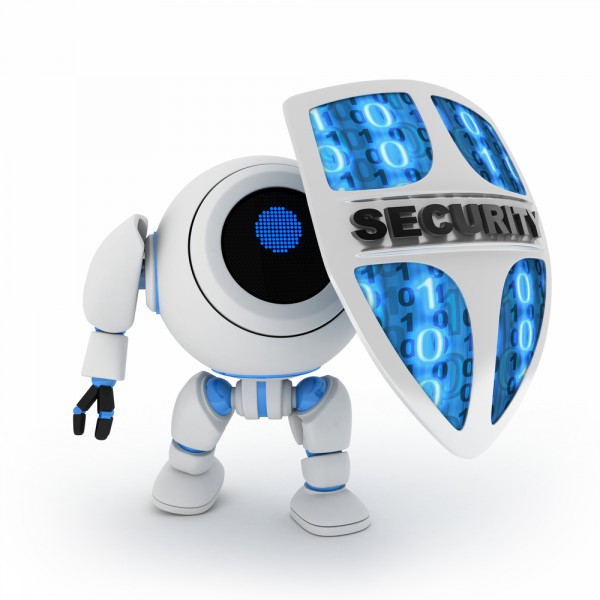 A new report from application delivery and cyber security specialist Radware suggests that the human element will increasingly be excluded from security as 2016 brings a 'battle of the bots'.

It finds that throughout 2015, no industry was immune to cyber attacks, and few were prepared for them. In 2016, attacks are predicted to become even more aggressive with the arrival of Advanced Persistent Denial of Service (APDoS) attacks and an increase in volume and scope of sophisticated bot-generated assaults against web application infrastructure.

"The front lines of information security will not include humans," says Carl Herberger, vice president of security solutions at Radware. "As defenses continue to succumb to an endless flood of sophisticated, automated attacks and an infinite number of new attack techniques, the idea of humans having the ability to deploy detection technologies and choreograph responses in real-time will disappear. We are approaching the fall of human cyber defenses and the rise of cyber botted-defense".

Other findings include the likelihood of an increase in frequency of ransom demands as attackers focus their demands toward service providers and leverage both DDoS and SSL flood attacks when payment is not made. New techniques like burst attacks, APDoS attacks, an increase in volumetric pipe attacks, and dynamic IP attacks will make it harder to defend using mostly manual solutions.

The report also shows that many companies are still ill-prepared for cyber attacks. While more than 60 percent say they are extremely or very well prepared to safeguard against unauthorized access and worm and virus damage, the same proportion of respondents say they're somewhat or not very prepared against advanced persistent threats and information theft. For DDoS attacks results split almost evenly between prepared and not prepared.

"In 2015, cyber-attacks became the new normal, as 90 percent of organizations surveyed experienced them in varying degrees," adds Herberger. "Organizations should prepare for the challenges that will lie ahead in 2016, laying the groundwork now to fight back against new methods and motivation".

The full report, including recommendations on how companies can protect themselves, is available to download from the Radware site and there's a summary of the findings in infographic form below.