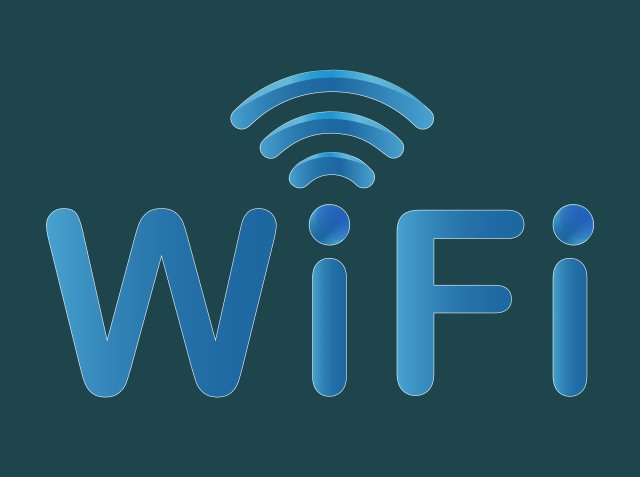 Would you be willing to share your Wi-Fi router so that everyone around you could use it as a public hotspot? Your Internet connection would stay secured behind a firewall.

This is actually not a rhetorical question, but an inevitability, according to a recent Juniper Research report. According to the market analysts, by 2017, one in three home routers will be used as a public Wi-Fi hotspot, and by 2020 there will be a total of 366 million of these units worldwide.

The report, entitled Wi-Fi Hotspots: Deployment Strategies & Forecasts 2016-2020, says that home routers will slowly be transformed into "homespots", and they will offer two networks: one for your personal use, and the other one as a public Wi-Fi hotspot.

Why do we need this, you ask? Juniper Research claims big broadband operators, including BT, UPC and Virgin Media, Comcast and Cablevision are using this approach as a fast and low-cost way to expand their domestic Wi-Fi coverage.

The research also suggests this trend will lead to a rising number of global Wi-Fi aggregators such as iPass that lease its network on a wholesale basis to such as telcos, cable operators and corporate customers.

The report also suggests this trend isn’t transparent enough and that people are not quite aware their routers were being used to support the public Wi-Fi initiative.

"While most operators now allow consumers to opt-out, if they so wish, most consumers simply have no idea that their routers are being used in this way", said research author Gareth Owen. "Given the current concerns around privacy and data security, the realization that home routers can be accessed by complete strangers is unlikely to be viewed in a positive light".