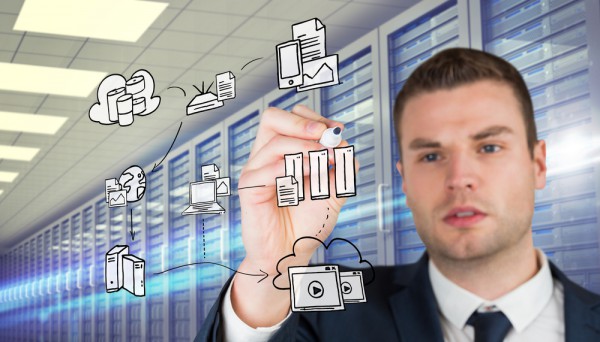 More than three out of four IT decision makers are interested in running stateful applications like databases within containers, according to a recent survey.

The results show that 81 percent of respondents expect their companies to increase investment in container-based technology. Workload consolidation and lower performance overhead, as compared to traditional virtualization, are the key motivation for 78.5 percent of those who expressed interest in running databases within containers. Performance was cited by more than half (53 percent) of respondents.

Among other findings are that enterprise container adoption continues to grow, with 35 percent of respondents already using containers in production while 26 percent are experimenting with them. A majority of respondents reported deploying both stateful and stateless applications within their containers.

Containers are emerging as the preferred platform for running databases too, with approximately half of respondents doing so. About 40 percent of respondents say they have deployed big data applications such as Hadoop and Spark within containers.

Docker is being adopted quickly, but LXC and LXD remain as the preferred containerization technology for data-centric applications, with 60 percent citing their use. AWS EBS is the most popular storage backend for containers at 30 percent, reflecting widespread container adoption for cloud-native applications.

When it comes to on premise storage infrastructure, respondents were essentially split between Storage Area Network (SAN) and Direct Attached Storage (DAS), both of which are used by about 20 percent of respondents.

"Containers are a natural platform for running performance sensitive applications such as databases, as they enable consolidation without compromising performance or predictability", says Partha Seetala, chief technology officer at Robin. "This aligns perfectly with our vision of providing enterprises a high-performance and elastic containerized platform for stateful and mission-critical applications".

More information on database containerization is available on the Robin Systems website.

One Response to Enterprises want to run databases in containers