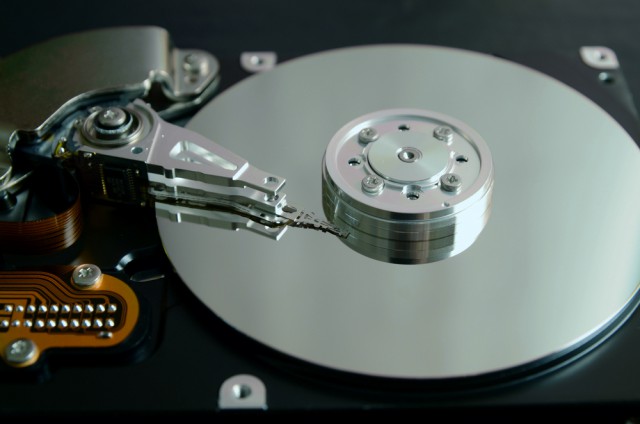 Hard drive failure is inevitable, but manufacturers will generally provide an estimate of how long their products will last, giving businesses and consumers plenty of time to backup their drives. When a hard drive fails unexpectedly and long before it should, it can cripple a business.

A class-action lawsuit has been brought against the hard drive manufacturer Seagate after many users reported that the company’s 3TB drives were failing at an alarming rate. The law firm Hagens Berman and Sheller has filed a case in the U.S. District Court for the Northern District of California.

The firm claims that Seagate sold both their Barracuda 3TB internal and Backup Plus 3TB external drives under misleading terms and that the lifetime of the drives was greatly exaggerated by the company.

Although the drives were initially advertised as dependable with extremely low failure rates, many consumers have reported that their drives have failed well before Seagate’s projected failure time. Some of the company’s 3TB drives even failed after only a few days of use.

The report though was called into question because of the way in which Backblaze tested the drives. Although the company purchased consumer grade drives from Seagate, these drives were installed and used in servers running around the clock which is quite different than the way in which consumers would normally be using the drives.

The law firm involved in the dispute has requested that the case be made into a class-action lawsuit so that anyone in the US who purchased either of the drives can be included in the settlement.

If those who did purchase Seagate’s 3TB drives will be compensated they are likely receive a small portion of what they originally paid for the drives.