Gmail now warns you if your emails are not TLS encrypted 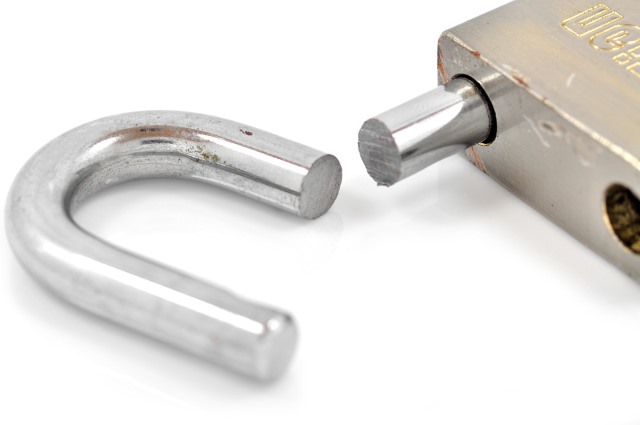 To celebrate Safer Internet Day the other day, Google gave away an extra 2GB of cloud storage to anyone who completed a simple security audit of their account. At the same time the company also introduced a couple of important security enhancements to Gmail.

The first change sees the appearance of a simple indicator that makes it clear when an email is received through, or is about to be sent through, a service that doesn’t support TLS encryption.  A broken padlock icon indicates that TLS encryption is not available, serving as a warning that there is the potential for the email in question to be dangerous or for the message to be intercepted.

Google points out that in order for TLS (Transport Layer Security) to be effective, it is important that it is supported by both the sender and the recipient of emails. If either party fails to meet this requirement, this is when the broken padlock indicator makes an appearance. 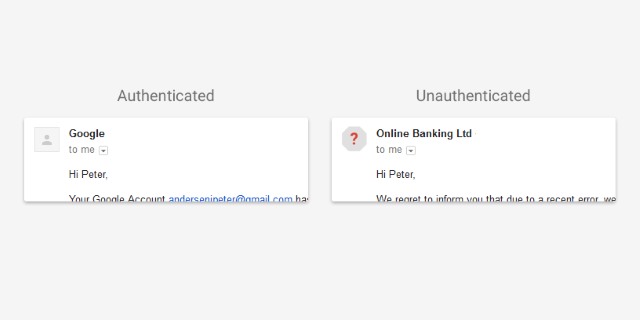 Not all affected email will necessarily be dangerous. But we encourage you to be extra careful about replying to, or clicking on links in messages that you’re not sure about. And with these updates, you’ll have the tools to make these kinds of decisions.