Is your 'Open with' option missing in Windows 10? Here's a fix 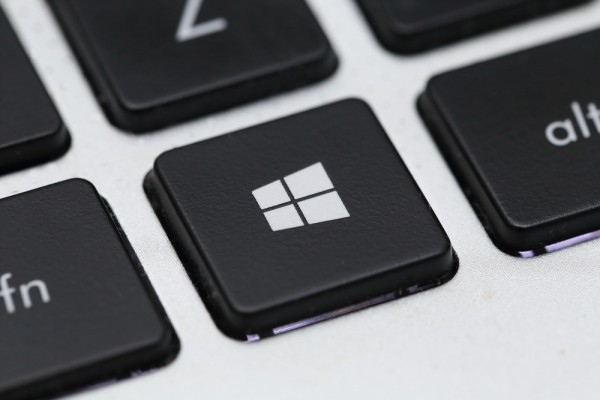 Windows 10 has been out for a while now and, much different from the last version of the operating system, people don't seem to dislike it. That doesn't mean there aren't problems, there's been plenty of the them, and over time fixes have been found for many of those little issues.

One that has cropped up is the disappearing "Open with" option in the right-click menu for files. There's a fairly easy fix for it though. Just follow these steps.

First open Notepad, that little piece of software you likely never use. You're going to have to create a .REG file, but it's a simple process. Just type:

Now you'll need to save the document. Just click File and the Save As option and choose AllFiles and type Openwith.reg and OK it.

You'll now need to search out your new Openwith.reg file from wherever you saved it. Double click it to add it to the registry.

Alternatively, you can change the registry manually, but that can be a scary process for many users and these simple steps eliminate the headache and nervousness involved.

If you're having this problem with Windows 10 then let us know how it worked for you.

24 Responses to Is your 'Open with' option missing in Windows 10? Here's a fix