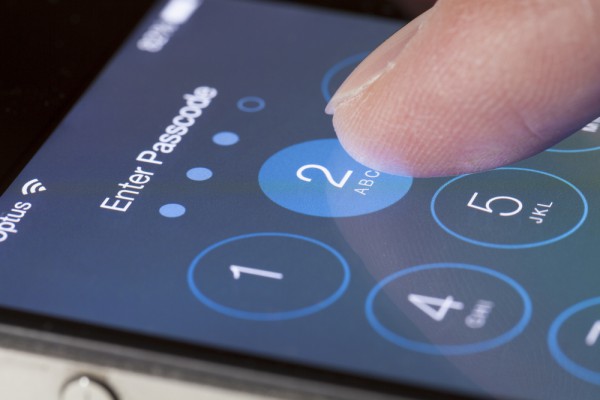 A New York judge has rejected an FBI demand for Apple to bypass the lock screen of a seized iPhone. Judge James Orenstein ruled that the FBI may not use the All Writs Act to force Apple to "bypass the passcode security" of an iPhone 5S running iOS 7 in a drug case.

This is not the only iPhone the FBI is seeking to have unlocked, and many are looking to the New York case as a precursor to a similar case involving the San Bernadino shooter's iPhone which is set to be heard next month. Talking about the California case, Tim Cook has liken complying with the FBI demands to create a backdoor as the "equivalent of cancer", and Judge Orenstein appears to have recognised that the New York drugs case could be seen to set a precedent.

While the FBI has repeatedly said that its use of the All Writs Act to request access to locked iPhones are isolated incidents, Apple will chalk up this latest ruling as a big win. With numerous other unlocking cases pending that also call on the All Writs Act, yesterday's ruling in New York could be the first of a series of defeats for the FBI.

The specifics of the New York drugs case and the upcoming San Bernadino shooter case do differ -- each iPhone was running a different version of iOS for starters -- but the ruling will almost certainly have an influence on the next case.

In his ruling, Judge Orenstein said:

The government's position also produces a wholly different kind of absurdity: the idea that the First Congress might so thoroughly undermine fundamental principles of the Constitution that many of its members had personally just helped to write or to ratify. Its preferred reading of the law -- which allows a court to confer on the executive branch any investigative authority Congress has decided to withhold, so long as it has not affirmatively outlawed it -- would transform the [All Writs Act] from a limited gap-filing statute that ensures the smooth functioning of the judiciary itself into a mechanism for upending the separation of powers by delegating to the judiciary a legislative power bounded only by Congress's superior ability to prohibit or preempt. I conclude that the constitutionality of such an interpretation is so doubtful as to render it impermissible as a matter of statutory construction.

He acknowledges the privacy implications that could follow granting the FBI access to phones, and says that it is inappropriate for the agency to rely on a law that dates back to 1789. He ultimately leaves the ball in Apple's court, saying:

The fact that the government or a judge might disapprove Apple's preference to safeguard data security and customer privacy over the stated needs of a law enforcement agency is of no moment: in the absence of any other legal constraint, that choice is Apple's to make, and I must take into account the fact that an order compelling Apple to abandon that choice would impose a cognizable burden on the corporation that is wholly distinct from any direct or indirect financial cost of compliance.