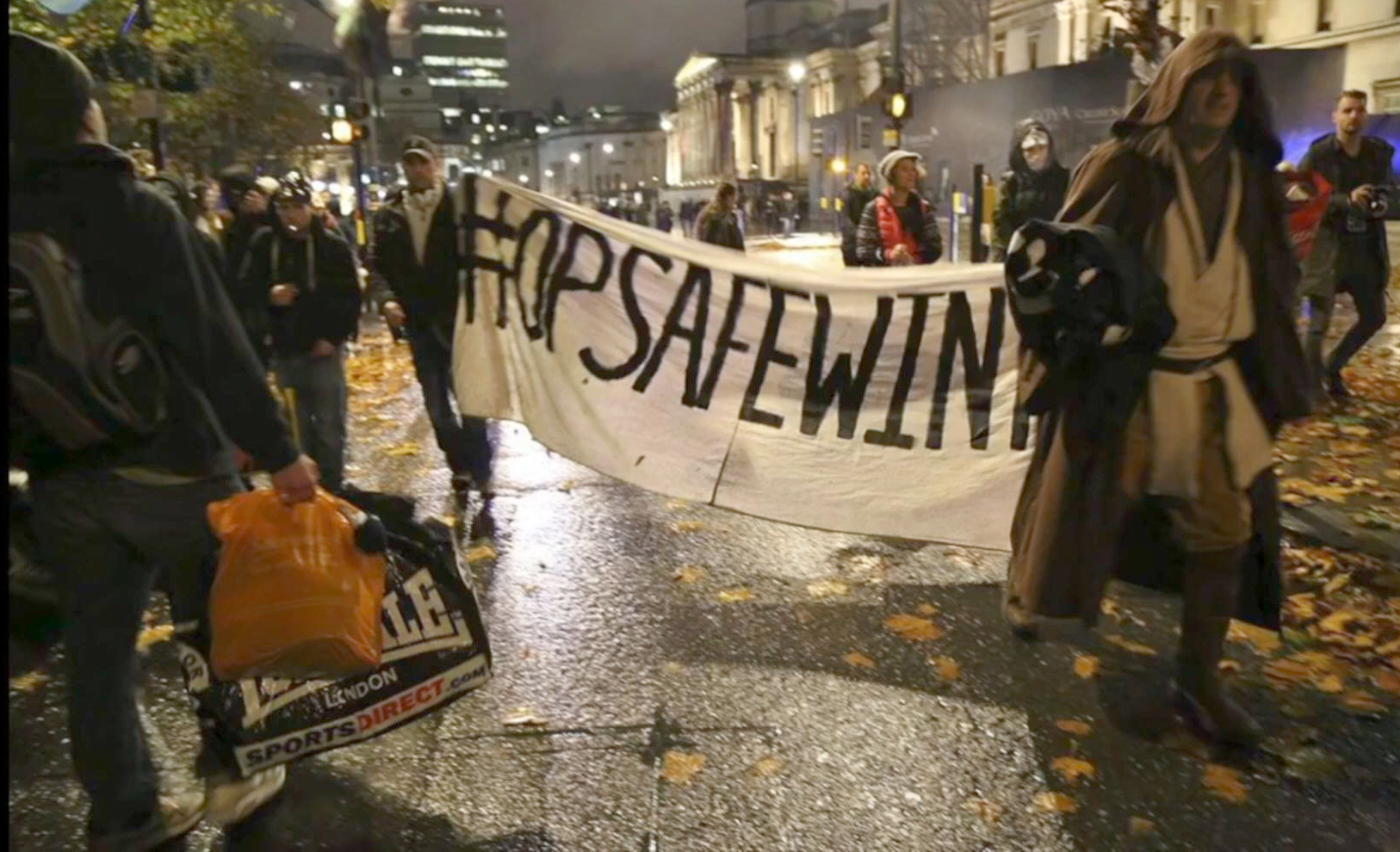 Hacker collective Anonymous mostly gets press for its big campaigns, including fighting Islamic State, and tackling pedophiles and Scientologists, but it also has smaller campaigns that just exist for the greater good.

#OpSafeWinter was launched back in 2013 to help care for the invisible community, providing the homeless with clothing, blankets, food and clean water. Although a global campaign, it is most active in the UK, with teams in all of the major cities.

To raise awareness of what the campaign does, and to generate support from the public, Anonymous has created a 12-minute Behind The Mask documentary that is definitely worth a watch. One of the highlights shows how, after Nottingham council declared it had no homelessness in the city, Anonymous’ #OpGroundZero erected 24 tents near the council offices, which were quickly filled by homeless people. The campaign isn’t just about providing the homeless with essentials, it’s also about getting their plight noticed, to prevent them being invisible.

The beauty of Anonymous is it isn’t a structured organization, it’s an idea -- anyone can take part. You don’t have to 'join' Anonymous you can just be in it.

One Response to How Anonymous helps the homeless survive winter