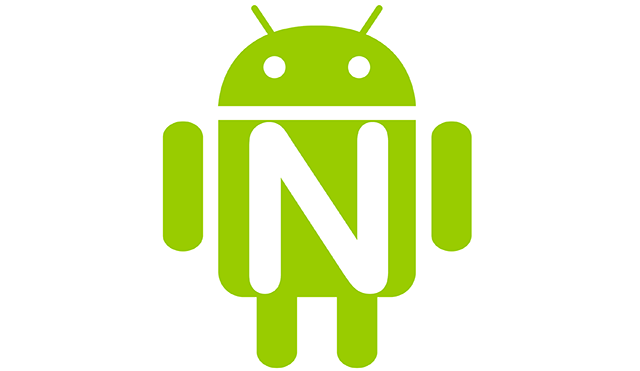 As the battle between iOS and Android rages on, it can be said that both operating systems are wonderful. True, Apple's offering allows more timely updates, but Google's mobile OS is available to many manufacturers for various device types. It is clear why Android is the most-used mobile operating system in the world -- it allows affordable devices, while Apple simply doesn't.

Today, Google shocks the tech world by releasing the first official Developer Preview of Android N -- the successor to the wonderful Marshmallow. It is available for many Nexus devices, and you can install it now. Google even shares a handy how-to guide below.

"Today we're happy to announce a Developer Preview of the N release of Android! We're doing something a little different this year by releasing the preview early… really early. By releasing a 'work in progress' build earlier in development, we have more time to incorporate developer feedback. Also, the earlier preview allows us to hand off the final N release to device makers this summer, so they can get their hands on the latest version of Android earlier than ever. We’re looking forward to getting your feedback as you get your apps ready for N", says Dave Burke, VP of Engineering, Google.

Burke further says, "the N Developer Preview includes an updated SDK with system images for testing on the official Android emulator and on Nexus 6, Nexus 5X, Nexus 6P, Nexus Player, Nexus 9, and Pixel C devices (and to help test out these features on a tablet, developers can get a $150 discount on Pixel C). This initial preview release is for developers only and not intended for daily use or consumer use. We plan to update the N Developer Preview system images often during the Developer Preview program. As we get closer to a final product, we’ll be inviting consumers to try it out as well". 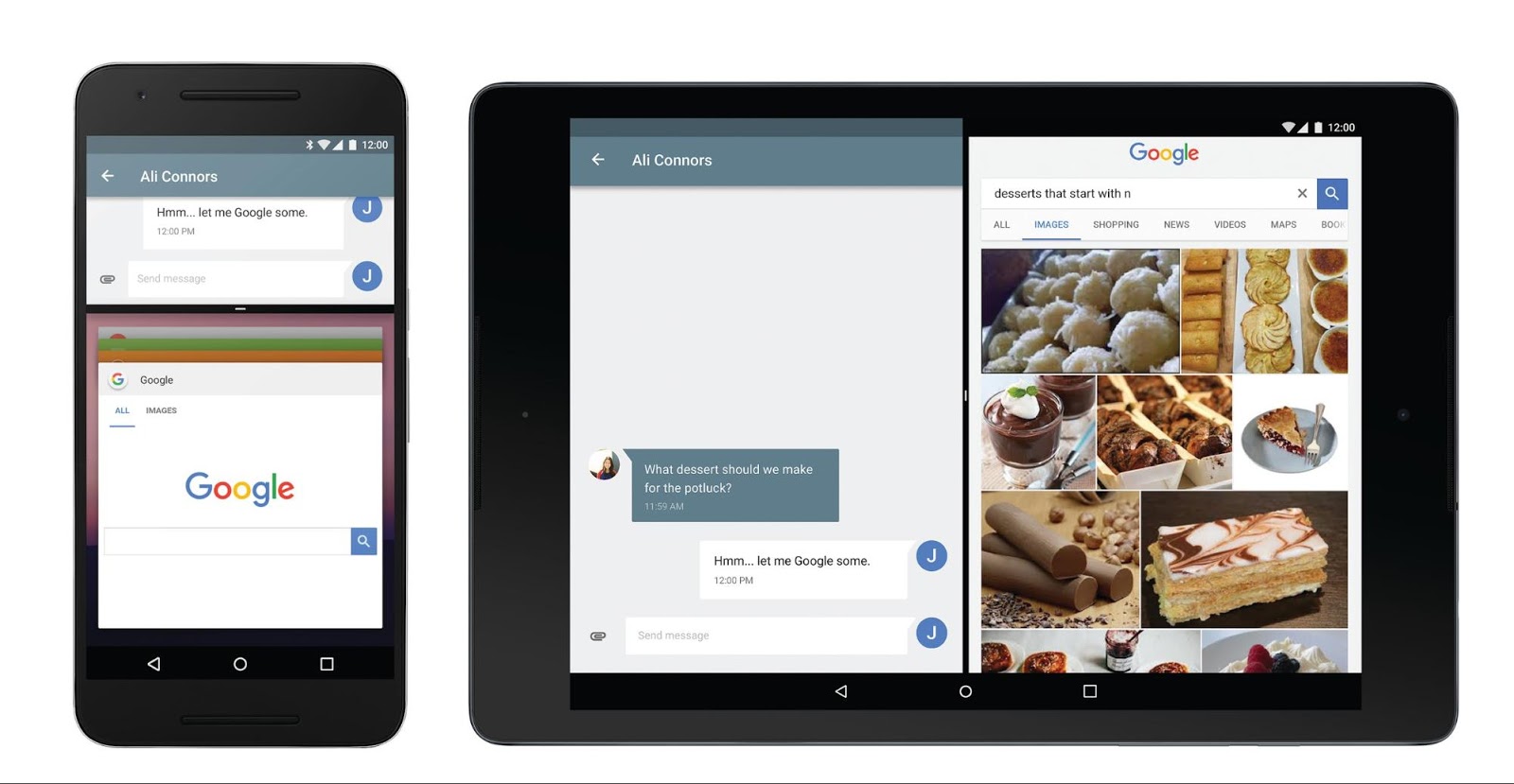 In all seriousness, I urge you to heed his words -- it is not wise to install this on a production device. Think about it, folks, smartphones can save you in an emergency by calling 911 -- you don't want buggy pre-production software causing you grief. This is specifically targeted at developers.

If you insist on trying it anyway -- at your own risk -- you can follow the instructions here. My advice would be to install it on a tablet like the Pixel C or Nexus 9 and avoiding putting it on a phone you depend on.

So what is new? The big feature is split-screen app support, something already available on iOS. This should be a huge boost to productivity, making the Pixel C much more useful. End users should appreciate improved battery life and memory management.

If you install Android N Developer preview, please tell me how you like it in the comments below.