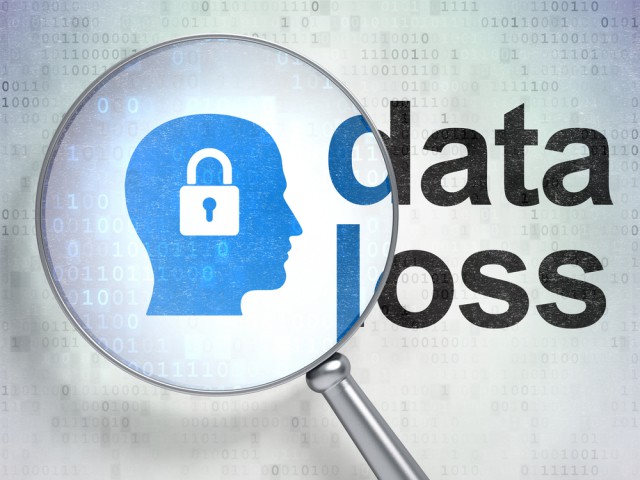 Data loss is one of the bigger reasons why mergers and acquisitions fail, losing companies millions of pounds each year. Those are the results of a new survey conducted by dedicated virtual data room provider for merger and acquisition deals, ansarada.

According to ansarada's report, 71 percent of UK executives involved in mergers and acquisitions have confirmed that their deals have been delayed due to loss of critical data.

This critical data usually sits in various documents, emails, devices and IT systems. The report also says that these delays last, on average, 12 days.

The report is based on answers given during 2015, from 520 bankers, lawyers, consultants and accountants specializing in mergers and acquisitions.

When it comes to financial losses thanks to missing data, 2014 (most recent figures) was the record year, with 339 deals worth £256 billion collapsed.

ansarada's executive advises businesses what to do in order to stay safe:

"Considering the sensitive nature of merger and acquisition deals, it's alarming to think that 'data-loss' remains such a big issue for the industry", says Stephen Dearing, MD of EMEA, ansarada. "With recent advancements in technology and security policies, dealmakers should be in complete control of the information they need to close a deal efficiently and to a tight deadline".