Microsoft is having a very busy Thursday. As well as beginning the long-awaited rollout of Windows 10 Mobile, the software giant has also pushed the button on a new PC build for Insiders on the Fast ring.

Fast ring updates sometimes offer new features, but other times it’s just tweaks to the core and bug fixes. Windows 10 Insider Build 14291 is one the more noteworthy updates, finally delivering the long awaited extensions in Microsoft Edge, as well as pinned tabs and other Edge enhancements. There’s also an updated Maps app, and a wealth of other changes, including the introduction of a new Feedback Hub.

Extension support is of course the biggie and finally gives Microsoft Edge a chance to compete with the likes of Firefox and Chrome. To try out an extension, just click on the ellipses (…) at the top right and then click Extensions. In the Extensions pane click Get extensions.

This is obviously a new feature, so there aren’t many add-ons available at the moment, but you can try out Mouse Gestures, Microsoft Translator (automatically translates pages in over 50 different languages) and an early version of Reddit Enhancement Suite.

More extensions are on the way, including AdBlock, Adblock Plus, Amazon, LastPass, Evernote. 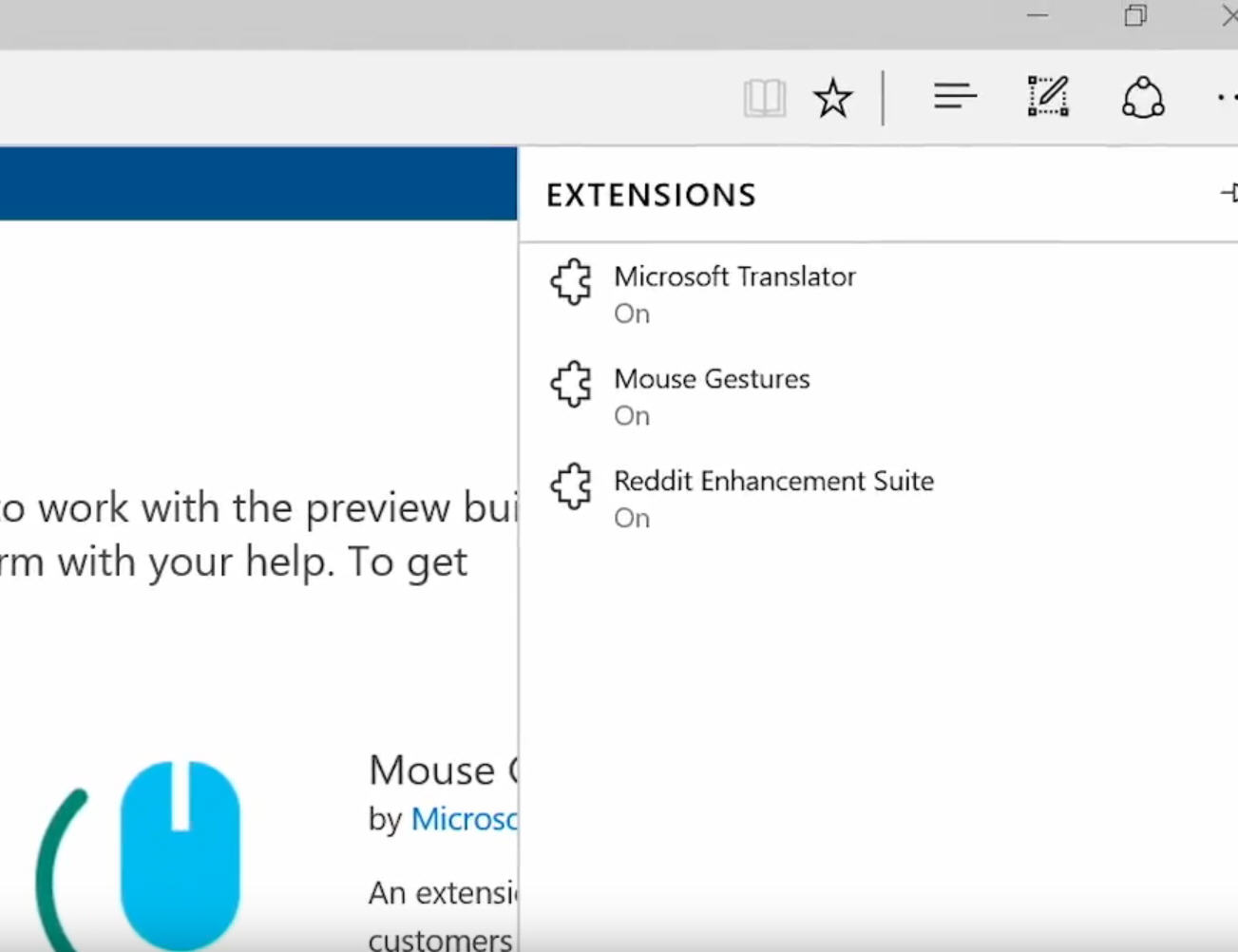 Although extensions currently have to be downloaded and sideloaded they will eventually be made available through the Windows Store.

Finally, you can now copy any link into your clipboard, and right-click on the address bar in Microsoft Edge and choose "Paste and go" from the context menu. This is a standard feature found in most other browsers, and is a welcome inclusion in Edge.

The updated Maps app offers a more lightweight and improved UI as well as general improvements and new features including one-tap access to search and directions from anywhere, the ability to view multiple searches and directions at the same time, and Cortana based turn-by-turn directions. You can read more about the changes to the app here. 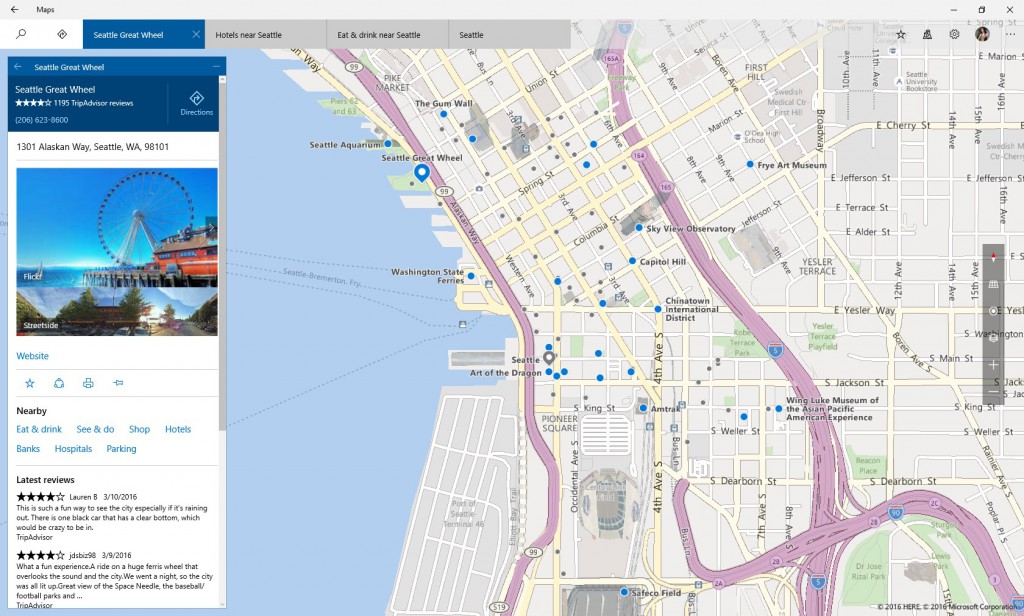 The Alarms & Clock app has been updated as well with a new inline time picker, and there are a couple of big improvements for Japanese users (one-handed kana touch keyboard and Lined-mode Text Input Canvas).

The Feedback Hub, which combines the Insider Hub and Windows Feedback apps, also makes its debut in this new build.

In addition to all those new features Build 14291 includes the following fixes:

With this being a Fast ring release, there are the usual list of known issues to be aware of including:

Are you excited about the introduction of extensions in Edge? Will it make you use Microsoft's new browser?