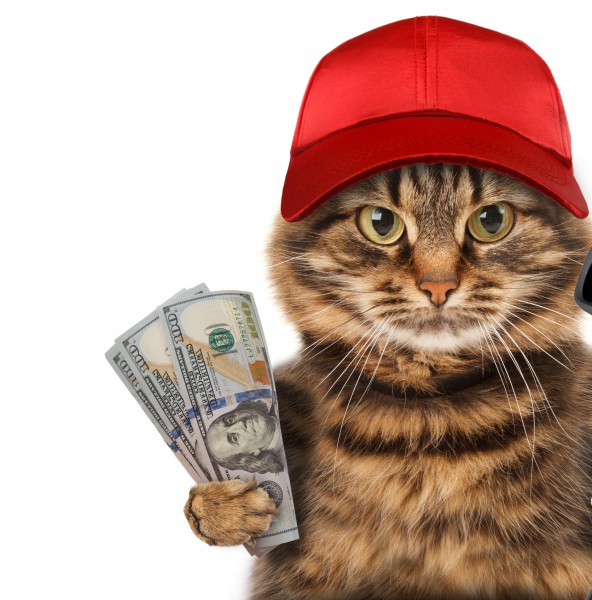 It is a figure that Red Hat has surpassed for its 2015 earnings, as it just posted revenue of $2.05 billion for last year. This makes it the first-ever open source software company to ever meet or exceed $2 billion in revenue in a year.

Does the average person care much about Red Hat's financial health and performance? Probably not. With that said, for the overall open source movement, this milestone is definitely important from a historic perspective. This major Red Hat moment, when combined with the increasing instances of major companies like Microsoft, Apple and Google embracing open source, shows that the movement is strong and growing.

Most importantly, it shows that closed source is not the sole way that software companies can generate revenue. Heck, future generations may look back decades from now in disbelief as to why we accepted using software that wasn't open source.

What do you think about this milestone in the open source movement? Tell me in the comments.