Police: if you fall victim to online fraud, it's your own fault 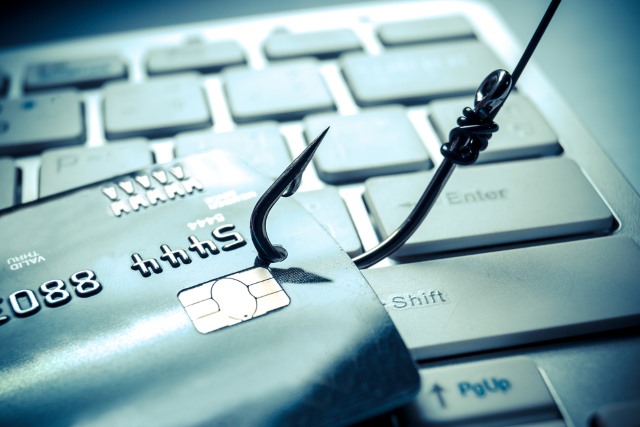 Victims of online fraud are to blame for their misfortune and should not be rewarded with a refund for money they lose. This is the view of UK Metropolitan police commissioner Sir Bernard Hogan-Howe who says that banks should not pay money lost to online fraud as the victims have not taken their security seriously.

Rather than offering refunds to customers, banks should instead be encouraging them to use stronger password, keep antivirus software up to date, and generally be more careful. It's a view that’s certainly going to prove controversial and raises the question of whether the carrot or the stick is the best approach to tackling online fraud.

Hogan-Howe says that police resources would be better focused on preventing online thefts rather than mopping up the mess left behind. There's no denying that cybercrime is big business, but many will question the sense in shifting blame from the criminals to the victims.

If you are continually rewarded for bad behavior you will probably continue to do it but if the obverse is true you might consider changing behavior. The system is not incentivizing you to protect yourself. If someone said to you, 'If you’ve not updated your software I will give you half back', you would do it.

While it's certainly true that banks should do everything they can to encourage customers to take an active role in their own security, the scale of organized online crime means that even with the best will in the world, there will always be victims.