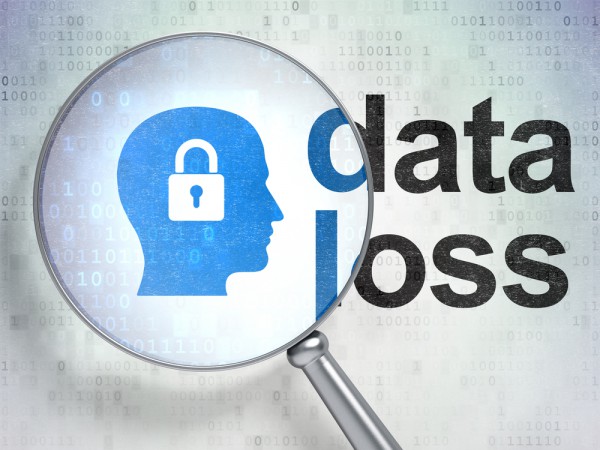 This is among the findings of a new survey of IT professionals in the US and UK from cloud backup specialist Spanning which also has insights into who is responsible for SaaS data protection, organizational confidence in SaaS data protection, and the top concerns surrounding moving data to the cloud.

Among the report's other findings are that a gap exists between perception and reality of SaaS data protection responsibility. Security is the top concern when moving critical business applications to the cloud. But 80 percent of respondents have suffered some type of SaaS data loss and have similar fears related to future cloud data security.

In light of the EU-US Privacy Shield being put in place, IT professionals in the UK are taking a more cautious approach to data sovereignty than their US counterparts. However, the US leads UK in SaaS data protection confidence and the two countries differ most on security when it comes to SaaS adoption.

In the UK, HR software -- containing some of the most sensitive personal data about employees -- was the third-most chosen option, while in the US, it was IT infrastructure management. Both regions had customer relationship management and sales force automation software as their fourth-most implemented.

The report concludes, "The security of SaaS data is critical -- and Americans (80 percent) are more confident than British respondents (45 percent) in their organization’s ability to secure cloud data. This confidence may shift, however, as organizations continue to see SaaS data loss incidents occur -- almost 80 percent of all respondents experienced some sort of SaaS data loss. And, while 78 percent of US respondents, and 73 percent in the UK, are aware of standalone services that allow them to backup and restore SaaS information separate of the provider/application, only 37 percent in the US utilize them, and 31 percent in the UK".

More detail can be found in the full report which is available to download from the Spanning website.