Software vulnerabilities are up -- but it's not Microsoft's fault 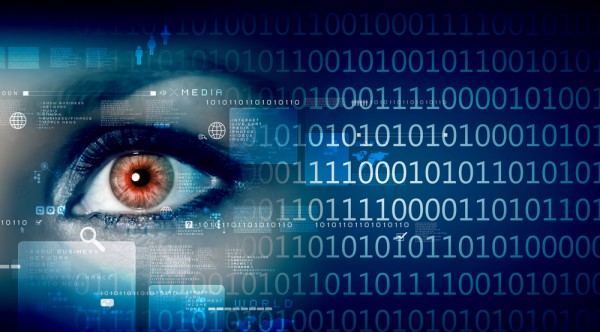 The number of software vulnerabilities has increased over the last year, but the majority of them are in non-Microsoft products.

"The substantial 36 percent drop in number of products and 49 percent drop in vendors primarily reflects an adjustment in focus from Secunia Research to only monitor the systems and applications in use in the environments of customers of Flexera Software's Software Vulnerability Management product line", says Kasper Lindgaard, director of Secunia Research at Flexera Software. "This change is caused by a continuous rise in the number of vulnerabilities reported in recent years, and we are currently seeing other research houses choosing similar strategies -- CVE Mitre, for example".

In 2015, 1,114 vulnerabilities were discovered in the five most popular browsers: Google Chrome, Mozilla Firefox, Internet Explorer, Opera and Safari. That represents a four percent increase from 2014.

There's some good news in the fact that 84 percent of vulnerabilities in all products had patches available on the day of disclosure in 2015. The number of zero day vulnerabilities at 25 was the same as in 2014.

For more detail and to download a copy of the full report you can visit the Flexera website.