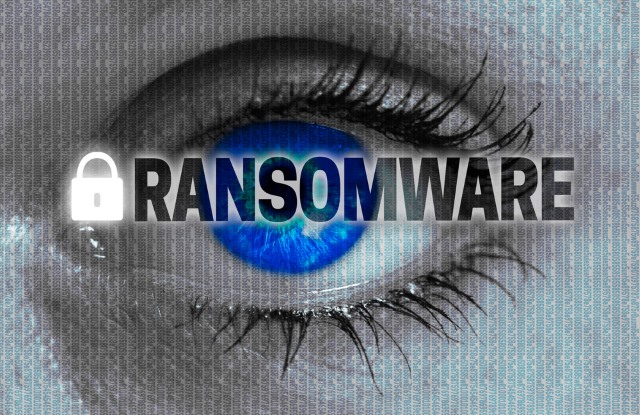 Ransomware is the malware du jour, and each strain seems more vicious than the last. As with any virus variant, there is a game of cat and mouse played out between virus writers and security companies as each battles to outwit the other.

Trying to get ahead of the curve, Bitdefender has released a tool that offers protection against the likes of CTB-Locker, Locky and TeslaCrypt. When it comes to dealing with ransomware the advice, unfortunately, has become a case of either pay up, or revert to data backups. Alternatively, you could try prevention rather than cure, and Bitdefender's 'crypto-ransomware vaccine' could be what you've been looking for.

As well as offering protection against current ransomware, Bitdefender says that it could also protect against future strains. While this is a tool that will be of interest to a lot of people, it's not currently something that Bitdefender is pushing. If you pay a visit to the company's website, you'd be hard pressed to track down the tool. But if you head over to the Bitdefender Labs website, you'll find what you're looking for.

The new tool is an outgrowth of the Cryptowall vaccine program, in a way. We had been looking at ways to prevent this ransomware from encrypting files even on computers that were not protected by Bitdefender antivirus and we realized we could extend the idea.

Grab yourself a copy of the free tool from the Bitdefender Labs website.