Pedants revolt -- the Internet is dead, long live the internet 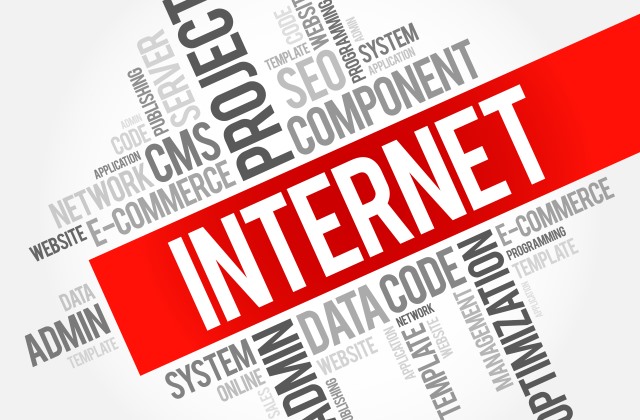 In a move that's likely to prove somewhat divisive -- old-fashioned stick-in-the-muds on one side, sensible people on the other -- the Associated Press is dropping the capitalized Internet from its widely-adopted style guide.

For what seems like far, far too long, the internet has been treated by the AP and countless websites, magazines and newspapers as a proper noun, driving those of a sensible bent mad. But now it's only a matter of weeks before Internet is consigned to history and 'internet' will become the norm.

There will almost certainly be a few stalwarts who hang on doggedly to the old, capitalized spelling, but the power of the AP style guide is such that 'internet' should start to become even more prevalent than it currently is. If you are likely to see Internet used anywhere, it will be in the same places where you'll see Email or e-mail used with gay abandon.

The style guide is due to be updated in just a couple of months, as the AP revealed via Twitter:

We will lowercase internet effective June 1, when the 2016 Stylebook launches. #ACES2016 pic.twitter.com/vv53323GL6

Which side of the fence do you fall on? Will the capital I have to be wrestled from your cold, dead hands?

9 Responses to Pedants revolt -- the Internet is dead, long live the internet