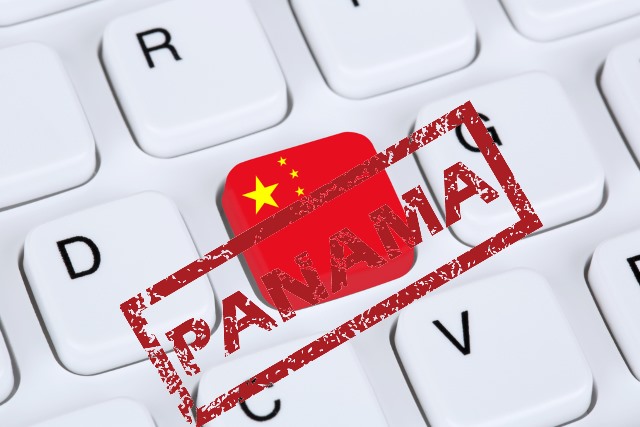 The Panama Papers that leaked following the Mossack Fonseca hack turned the spotlight on the rich and famous seemingly involved in money laundering and tax evasion schemes. High profile names from the world of politics appear in the papers -- including close friends of Russian President Putin and the father of UK Prime Minister David Cameron.

The leaked 11.5 million files, spanning 2.6 TB of data, include references to the relatives of at least eight current or former Chinese officials, says the International Consortium of Investigative Journalists. Chinese censors have now gone into overdrive, working overtime to eliminate all mentions of this from Chinese websites.

An official directive sent to Chinese editors informs them that they are forbidden from writing about the Panama Papers. It's a move that's reminiscent of attempts to erase the Tienanmen protests from the history books. The leaked directive, published by the China Digital Times, issues a stark warning to journalists thinking about covering the topic:

Find and delete reprinted reports on the Panama Papers. Do not follow up on related content, no exceptions. If material from foreign media attacking China is found on any website, it will be dealt with severely.

The Great Firewall of China is famous for limiting the access Chinese citizens have to news from the outside world, and the country's media is very tightly controlled by the communist government. Deviation from directives handed down by the ruling party results in harsh punishment, but the censorship extends beyond the purging of stories from the web.

Free Weibo, a site that monitors the censorship of internet searches in China, reports that the word Panama is the most censored word at the moment, and China Digital Times says that terms such as "Panama + offshore", "offshore + finance", "Panama + Deng Jiagui", and "Panama + Li Xiaolin" are blocked.