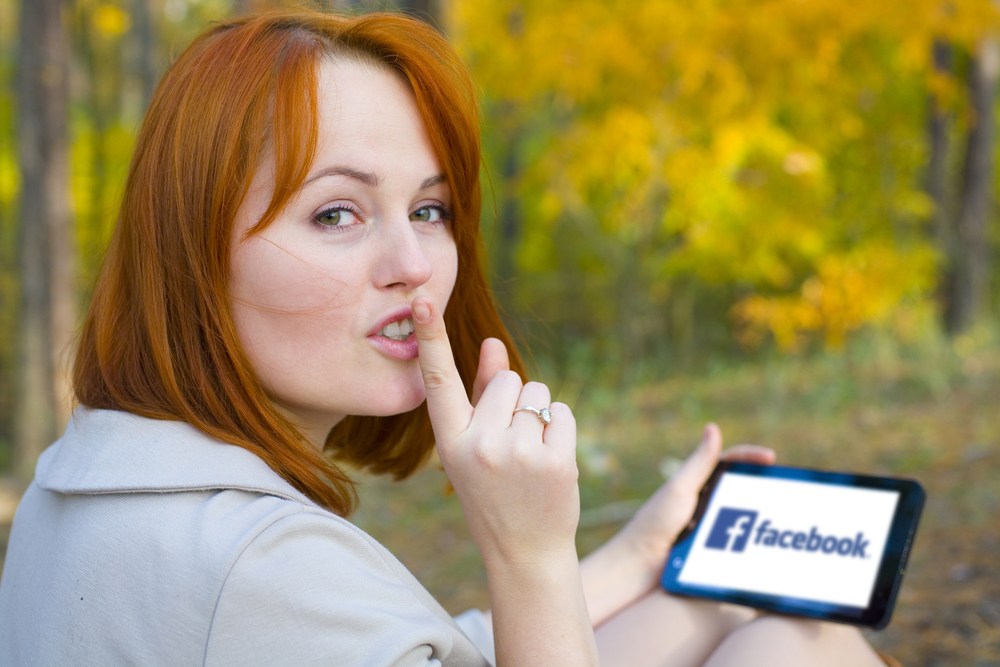 Facebook is a great way to keep in touch with friends both past and present. You can post something on another person’s wall, or spark up a chat through Messenger.

For the most part, holding a conversation on the social network is easy. If someone is a friend they’ll be able to send you a private message, and anyone who isn’t currently connected to you will be able to get in touch by sending a message request. But what you probably don’t know is Facebook has a secret inbox which may well contain messages you never even knew you’d been sent.

Accessing the secret inbox is very straightforward but it will depend on what operating system you’re running and which version.

For the web version of Facebook, click on the Messages button at the top of the page, and then click on Message Requests. Clicking on See filtered requests will reveal the hidden inbox and any messages that were sent to you but automatically filtered out of your main inbox by Facebook. This is essentially a spam folder, but will probably contain messages from people you know or pages you’ve liked.

To get to this folder in iOS or Android, open Messenger and tap Settings at the bottom, then tap on People and Message Requests > See filtered requests.

The process for getting here on Android will vary depending on the version of the OS you’re running, but just find People and go from there.

The messages I had in that folder were all from a couple of years ago, but my wife discovered two messages from last year, including one a friend swore she’d sent, but which my wife had never received -- or so she thought.