If you torrent pirate TV shows, prepare to switch to MKV format 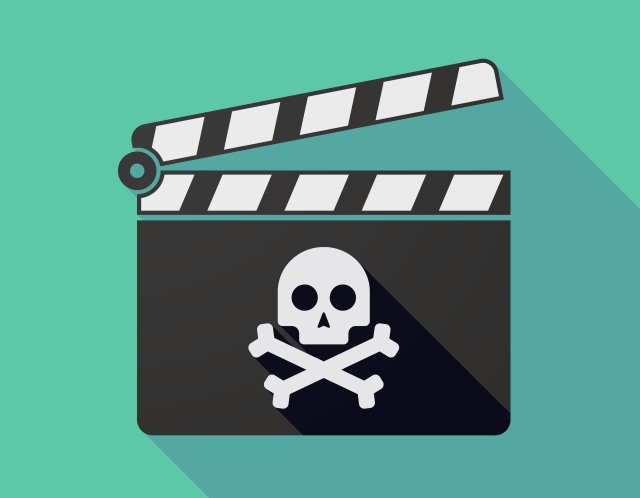 Let's not beat around the bush: we know that a lot of you use the likes of the Pirate Bay, KickAssTorrents and the like to grab copies of movies and TV shows. You're probably aware of a number of release groups on the scene, but you might not know that there are fairly strict rules dictating capturing, formatting and naming releases.

This weekend a major change comes into force. Until now MP4 has been the video format of choice, but the change in standards means that this format is being ousted in favor of MKV. There are astoundingly lengthy standards documents covering standard and high definition releases of TV shows, and while the alterations are touted as bringing things up to date, not everyone is happy.

You can browse through the full scene release rules if you feel so inclined, but TorrentFreak has helpfully hosted the revised standards for HD and SD releases. Although compliance with the standards is described as 'optional' many scene groups have already made the switch ahead of the changeover date. The introduction to the document says:

Since the last revision of this document in 2011, TV-X264 has grown and become a major section that many people contribute to and depend on. This new revision aims to update the standards from 2011 to standards suitable for 2016 and the future. Adding clarity and patching loopholes to once again allow for consistent and quality releases, which was the aim of this standard back in 2011.

Not everyone is in agreement that MKV is a superior format to MP4, and many casual torrenters have been confused by a sudden switch in format. MKV has long been used as the format of choice for HD movie releases, applying the standards to TV releases -- included SD versions -- could affect, and bewilder, millions of pirates. Some have complained that their preferred media player doesn’t support MKV.

The rules come into play on Sunday 10 April; you have been warned.

46 Responses to If you torrent pirate TV shows, prepare to switch to MKV format