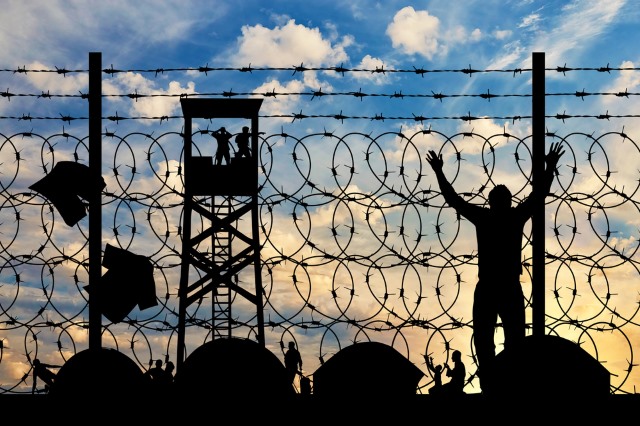 The British government secretly rolled out powers that permitted the immigration officials to hack the mobile phones of asylum seekers and refugees, the Observer reveals. The Home Office has confirmed the hacking powers which have sparked outrage from privacy and human rights groups.

Since 2013, immigration officials have not only been permitted to hack into migrants' phones and computers, but also to install surveillance equipment in homes and detention centers. With concern about governmental plans for the snooper's charter and the privacy invasion this entails, claims that the powers are needed to "deal effectively with all immigration crime" are likely to fall on deaf ears.

In a statement about the powers afforded immigration officials, immigration minister James Brokenshire said: "They may only use the power to investigate and prevent serious crime which relates to an immigration or nationality offence, and have done so since 2013".

These powers are an outrage. People in detention have the right to confidentiality, to speak privately to their lawyer and disclose often very sensitive information such as details of rape, torture, domestic violence and alleged abuse by officials. They have to be able to share private information without their phones being hacked.

The surveillance and hacking powers have been bolted into legislation by amending the Police Act 1997, an act that many argue is completely inappropriate for dealing with technology-related matters. Critics of the power says that the government is targeting and abusing some of the most vulnerable people in society, but the government says that "equipment interference" (read 'hacking' or 'surveillance') has been used to investigate cases of illegal travel documents.