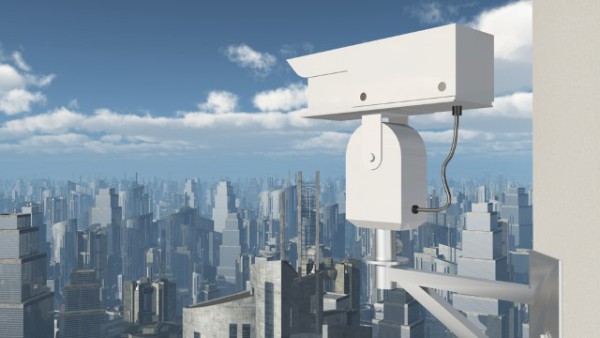 The UK's controversial Snooper's charter (or draft Investigatory Powers Bill) has been updated to grant the police sweeping new powers. The new legislation will permit authorities to not only access the browsing histories of suspected criminals, but also to remotely hack into computers and phones in certain circumstances.

Previous version of the bill had limited such powers to the investigation of "serious crime", but the updated version expands this dramatically. Home Secretary Theresa May is hoping to push the draft Investigatory Powers Bill through parliament later this year. The bill has already met with strong criticism from not only privacy groups, but also governmental advisers. While there are some concessions to protect unbreakable encryption, the latest changes will do little to assuage concerns with the bill.

The initial draft of the bill limited the police to accessing browsing histories relating to illegal sites and services -- the latest draft expands this so that entire browsing histories can be accessed during the course of investigations. The on-going battle between the FBI and Apple highlights concerns people have about the ability of governments and enforcement agencies to demand backdoor access to services. The latest draft of the bill makes it clear that companies will not be required to provide ways to bypass encryption if it is not financially or practically feasible.

A number of police forces and the National Crime Agency would also be granted the power to remotely hack into phones and computers in a number of circumstances. The updated bill widens the net so that this power can be used in cases involving missing people, where there is a "threat to life", as well as situations in which "damage to somebody's mental health" is a risk. May describes the hacking of computers as a "key operational requirement". She said:

This is vital legislation and we are determined to get it right. The revised bill we introduced today reflects the majority of the committees’ recommendations -- we have strengthened safeguards, enhanced privacy protections and bolstered oversight arrangements -- and will now be examined by parliament before passing into law by the end of 2016. Terrorists and criminals are operating online and we need to ensure the police and security services can keep pace with the modern world and continue to protect the British public from the many serious threats we face.

Privacy International's executive director Gus Hosein remains far from impressed by the bill: "The Bill published today continues to adhere to the structure and the underlying rationale that underpinned the draft IP Bill, despite the criticism and lengthy list of recommendations from three Parliamentary Committees.

"The continued inclusion of powers for bulk interception and bulk equipment interference -- hacking by any other name -- leaves the right to privacy dangerously undermined and the security of our infrastructure at risk. Despite this, the Home Office stands by its claim that the Bill represents 'world-leading' legislation. It is truly world-leading, for all the wrong reasons".