Firefox 46 arrives, security and stability the order of the day for desktop users 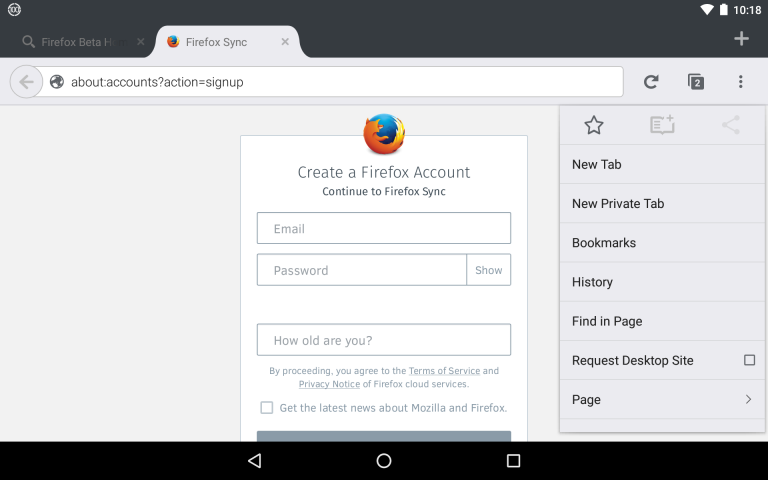 Mozilla has released Firefox 46.0 FINAL, a relatively minor refresh of its desktop browser for Windows, Linux and Mac with no standout new features.

Also released is Firefox for Android 46.0, which does at least include some noteworthy new features such as the ability to display previously cached pages offline and support for sync via Firefox Accounts.

The desktop build contains just two new items, neither of which will set the pulses racing. The JavaScript Just In Time (JIT) compiler has been tweaked to tighten security of JavaScript code on web pages.

Now code can be executable or writable, but never both at the same time (code is non-writable by default). This makes it harder for hackers to exploit certain bugs, thus helping tighten Firefox’s security that bit more.

The other new feature sees GTK3 integration enabled on GNU and Linux machines, which should improve the way Firefox looks on GTK-enabled desktops. The feature was promised back in Firefox 42, but technical difficulties have delayed its release until now.

Elsewhere the release consists of two named fixes -- scaled SVGs using a clip and a mask should now render correctly, while the screen reader has been fixed to prevent blank spaces appear in Google Docs. A number of WebRTC fixes have also been implemented to improve performance and stability.

Developers gain the ability to display dominator trees in the Memory tool, launch responsive mode from the Style Editor’s @media sydiebar and gain allocation and garbage collection pause profiling through the performance panel.

Firefox for Android 46 comes with a number of new features. When users open links in the background to view later, the notification will now include the site URL. Previously cached pages can now also be displayed offline.

Android 6.0 users will be pleased to learn Firefox now requests permissions at run time rather than installation time -- this means that if specific web pages request additional access, users will be alerted and asked to grant this. At the same time, support for Android Honeycomb (3.0) has been dropped.

The app also comes with clearer home screen icons, the addition of History and Bookmark items to the main menu and will block any unverified add-ons from installing. The top sites panel now lists popular sites by default while support for Firefox Sync 1.1 has been removed in favor of Firefox Accounts.

Mozilla has also unveiled Firefox 47 Beta, which contains some useful features that will hopefully transition across to the next stable release. These include support for YouTube videos playing using HTML5 code if Flash isn’t installed on the user’s computer as well as support for the WebKitCSSMatrix to improve mobile web compatibility.

One feature being dropped from the 47 Beta is the Firefox User Extension Library (FUEL), which means add-ons not switching to the add-on SDK will cease to function as of this release.

Firefox 46.0 FINAL and Firefox 47.0 Beta are both available now as free, open-source downloads for Windows, Mac and Linux. Firefox 46 for Android now requires an Android device running Android 2.3, 4.0 or later.