Boys aspire to work in IT, girls find it boring 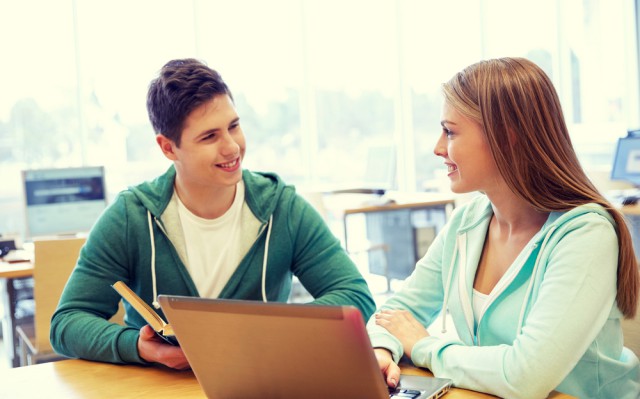 The Internet organization Nominet, best known for running the .uk infrastructure, has compiled new research on the dream jobs of today’s students that shows how male students have begun to aspire for careers in technology while female students find the field less interesting.

Young girls on the other hand have very different aspirations with the top dream job being that of a fashion designer at 13 percent. This is followed by graphic designer at 12.9 percent, teacher at 12.8 percent, computer game developer at 12.3 percent and entrepreneur at 11.5 percent.

Besides the overwhelming male interest in careers in IT related fields, it also quite interesting that traditional careers including being a police officer, lawyer, doctor or nurse and even being an astronaut all fall under seven percent.

Governments and schools worldwide have continued to push girls into careers in STEM (science, technology, engineering, or mathematics) jobs. The IT industry has one of the biggest gender imbalances despite recent efforts to attract young females to jobs in the sector.

The company’s CEO, Russel Haworth remains troubled by the failed efforts of governments and schools to attract female students to the IT industry: "I’m greatly encouraged that young people see the advantage of working in this rewarding and innovative industry and understand that studying ICT is key to securing their dream job. However, we’re putting the future of our digital economy at risk if we recruit from only half of the talent pool and fail to encourage more girls into IT".

16 Responses to Boys aspire to work in IT, girls find it boring