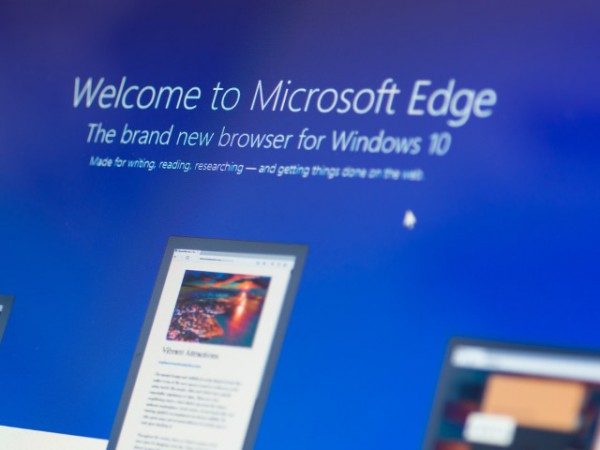 Extensions, or the lack thereof, have been stumbling block for many would-be Microsoft Edge users. Support for add-ons has finally arrived, bringing with it the potential for something people have been asking for since Edge first appeared -- the ability to block ads.

It had previously been thought that Edge might feature native ad blocking, but this turned out to be a matter of poor communication from Microsoft. We've already shown you a slightly bodged-together way of blocking ads in Edge, but now Adblock Plus and AdBlock extensions have been officially released to the Windows Store.

Both extensions are available free of charge, and just one day after release they have picked up rave reviews. AdBlock -- best known in its Chrome guise -- has managed to rack up a rating of 4.3 out of 5, while the more famous Adblock Plus is fairing even better with a rating of 4.6 out of 5.

The arrival of ad blocking is unlikely to see diehard Chrome and Firefox users suddenly jumping ship, but it will be interesting to see just what impact the move has on Edge's market share. If ad blocking really has been what people have been waiting for, we could well see a spike in usage as those who have been holding out decided to give Edge a chance.

You can download AdBlock and Adblock Plus from the Windows Store -- but keep in mind that you'll have to be using the latest Windows 10 Preview Build.